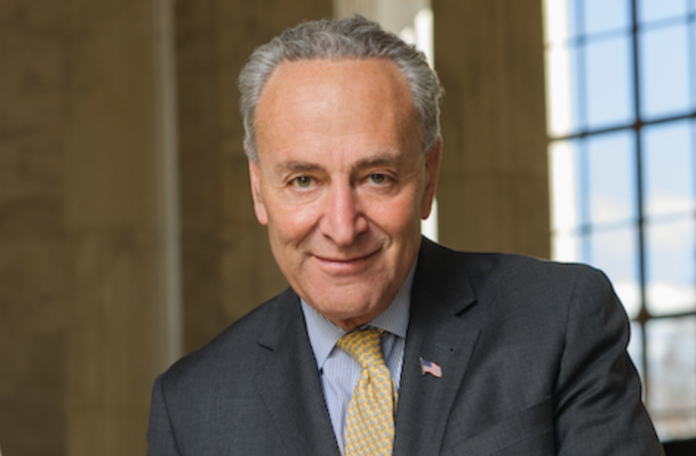 “To reduce the carbon in our atmosphere and address the climate crisis, we must transform our transit system,” says Schumer. “The Clean Transit for America proposal will replace dirty, diesel-spewing buses, create new jobs, help save the planet and protect public health – particularly in our country’s most vulnerable communities.”

Currently, only 2% of the nation’s buses are zero-emission vehicles and the volume of air pollutants from diesel buses disproportionately impacts low-income communities and communities of color. The money from the program would specifically be used to replace 70,000 mass transit buses and 85,000 cutaway vehicles and transit vans to clean energy vehicles and prioritize funding for areas with the worst air quality first.

“Americans deserve world-class public transportation that is delivered with modern, zero-emission buses built by U.S. workers,” says Brown. “Addressing climate change and reducing pollution is an opportunity to invest in workers. The Clean Transit for America Plan will create a significant number of good-paying, union jobs building zero-emission buses in the U.S. It is the kind of transformative investment we need in public transit that will put Americans to work, connects people with opportunity and invests in the communities that have been left on their own by Washington and Wall Street for too long.” 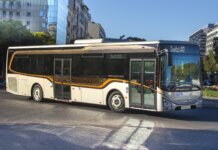