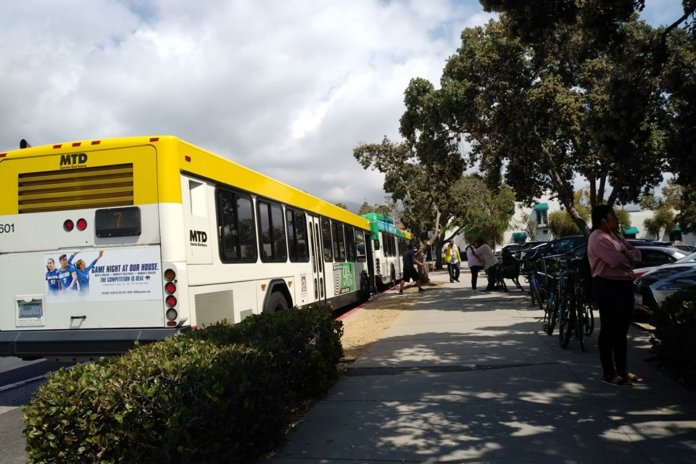 Noting that the transition requires no infrastructure changes and that the new fuel can be dispensed into the buses’ existing fuel tanks, the agency explains that the renewable diesel it sources is refined from a mix of more than 10 different wastes and residues and various vegetable oils. About 92% of this fuel comes from a combination of used cooking oil, waste animal fat, waste fish fat and residue oils.

Santa Barbara MTD’s board of directors set a goal in November 2018 to transition the entire fleet to 100% battery-electric by 2030. The agency says the transition to renewable diesel speeds up a reduction in emissions fleet-wide and represents an opportunity to green the remaining diesel fleet. 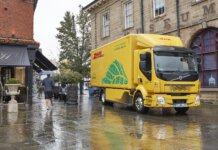 Renewable diesel does have benefits from a pathway CO2 perspective. However, it is a fuel designed to match petroleum diesel fuel very closely in molecular structure and therefore will not change the emissions profile of the busses with respect to soot (particulates) and NOx formation. These criteria pollutants are causing air quality problems and are an immediate threat. The pathway CO2 reductions are nice, but not significant in combating a global issue.