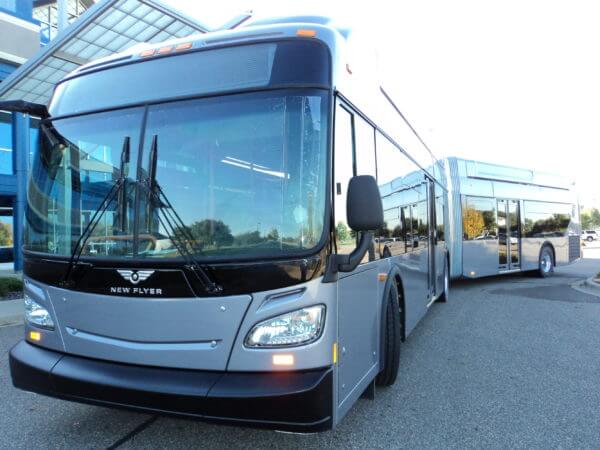 The options are part of a five-year contract with MTS, originally announced in February 2018 for up to 50 Xcelsior CNG buses. The order replaces older, end-of-life vehicles with lower-emission and more efficient buses that deliver increased sustainability.

“New Flyer appreciates the need for reduced greenhouse gas emissions and traffic congestion, while also increasing community connectivity – and the MTS team has established itself in the transition to low- and zero-emission mobility,” says Chris Stoddart, president of New Flyer.