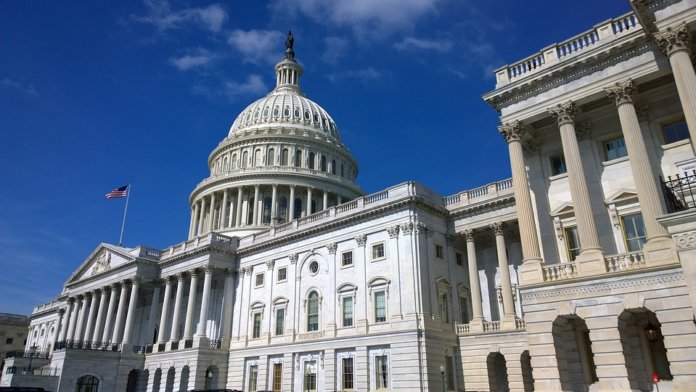 Stakeholders from across the North American renewable natural gas (RNG) industry descended on Capitol Hill today for more than 65 meetings with federal lawmakers to communicate the importance of continuing to develop and grow the domestic supply of clean energy and renewable fuels in the U.S.

The 2018 RNG Summit, hosted by the Coalition for Renewable Natural Gas (RNG Coalition), marks the sixth consecutive year that RNG industry representatives have coalesced in Washington, D.C., for the annual meetings, the group says.

Over 80 representatives from 74 RNG companies and organizations met with key legislative offices to relay the on-the-ground impacts of federal legislation and regulations – in particular, the Renewable Fuel Standard (RFS). According to the coalition, RNG transportation fuel (renewable compressed natural gas and renewable liquefied natural gas) has made up over 95% of the cellulosic biofuel produced for the RFS each year since 2014.

“Federal policies have played a large role in spurring the growth of our nation’s advanced and cellulosic biofuel supply,” states Johannes Escudero, CEO of the RNG Coalition. “The RFS continues to lead to investment development of new RNG production facilities, just as the creators of the program intended it to.”

There are now at least 76 operational RNG facilities across 23 U.S. states and three Canadian provinces, representing 85% growth from the 41 projects that were built between 1982 and 2014, according to the coalition.

“A great advantage to growing our supply and use of renewable natural gas in the U.S. is that the benefits go to both urban and rural areas alike,” adds Richard DiGia, president of Michigan-based landfill gas company Aria Energy. “Dozens of facilities are providing jobs, bringing investment, and reducing emissions in towns and small cities across the country, while metro areas are increasingly cleaning their transportation sectors with RNG use.”

The RNG Coalition established a goal in 2015 to double the number of RNG production facilities in North America by 2025; there were 51 RNG facilities at the time. The group says the industry is on pace to reach the goal in half that time, with 20 more projects under construction and an additional 30 having reached stages of substantial development.