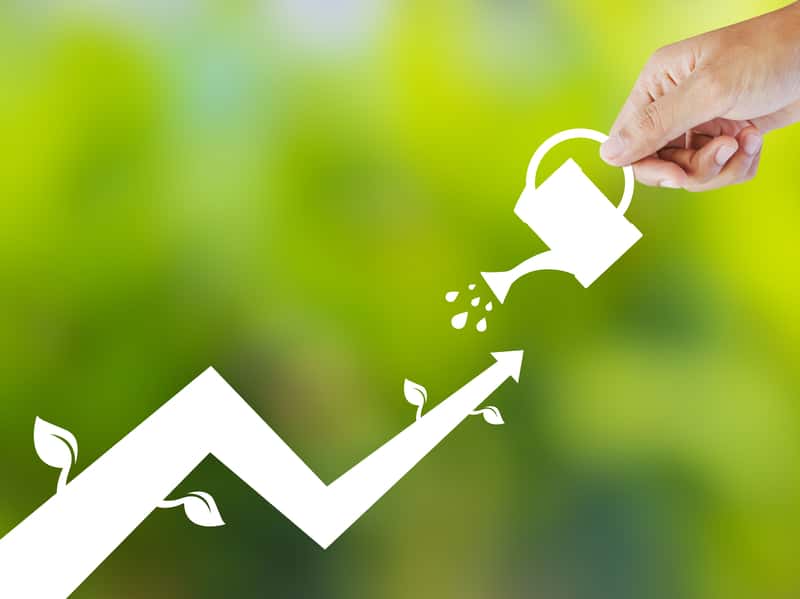 The U.S. Environmental Protection Agency (EPA) has proposed enhancements to its Renewable Fuel Standards (RFS) program and other related fuel regulations to support market growth of ethanol and other renewable fuels in the U.S.

According to the EPA, these proposed changes will provide the opportunity to increase the production and use of renewable fuels by allowing the market to operate in the most efficient and economical way, effectively introducing greater volumes of renewable fuels under the program.

In the executive summary of the EPA proposal, the agency states that it is committed to taking steps to reduce emissions of greenhouse gases (GHGs), largely based on the Climate Action Plan announced by President Barack Obama in June 2013, the Paris Agreement reached at the 2015 United Nations Climate Change Conference in December 2015, and the RFS program required under the Clean Air Act (CAA).

“The fundamental objective of the RFS program under the CAA is to increase the use of renewable fuels in the U.S. transportation system every year through at least 2022,” states the summary. “These fuels include corn starch ethanol, the predominant biofuel in use to date, but Congress envisioned the growth beyond 2015 to come from cellulosic and other advanced biofuels that are required to have lower GHG emissions on a lifecycle basis than conventional (non-advanced) biofuels.”

The EPA continues, noting that ever since the initial promulgation of the RFS regulations in 2007, domestic production and use of renewable fuel volumes in the U.S. has increased substantially.

Yet, the agency notes that real-world limitations – such as the slower-than-predicted development of the cellulosic biofuel industry, less growth in gasoline use than expected when Congress enacted the RFS provisions in 2007, and the “E10 blendwall” – have made the expected timeline for growth in renewable fuel use difficult to achieve.

“In order to continue the progress made in promoting the use of renewable fuels in the transportation sector, we believe it is important to take steps to remove potential barriers to their production, distribution and consumption where such actions make sense,” the summary explains. “To this end, we have identified a number of areas where adjustments to the regulatory provisions may be warranted. Some of the proposed regulatory changes would support the increased use of higher-level ethanol blends, such as E85, while others would promote increased production of cellulosic and other advanced biofuels.”

Key actions in the Renewables Enhancement and Growth Support Rule are as follows:

The EPA is also seeking comment on a variety of other issues that impact renewable fuels, including Renewable Identification Number generation for renewable electricity used as transportation fuel and requirements for facilities that could use carbon capture and storage as a way to reduce carbon in the production of renewable fuels in the future.

The period for public input and comment will remain open for 60 days after the proposed rule is published in the Federal Register.

As previously reported, the EPA proposed increases in renewable fuel volume requirements across all types of biofuels under the RFS program back in May in order to boost production and provide for ambitious-yet-achievable growth.