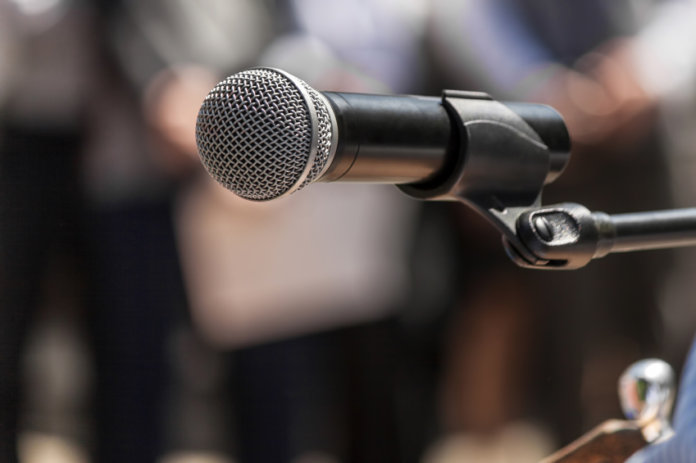 “The renewable natural gas industry is poised to meet the 2019 cellulosic biofuel volume of 381 million gallons proposed by the EPA,” said David Cox, co-founder and director of operations for the Coalition for Renewable Natural Gas (RNG Coalition). “The proposed volume would be a signal of stability that should allow RNG industry producers and investors to continue developing and growing production of American cellulosic biofuel.”

Last month, the EPA issued a proposed rule under the RFS program that would set the minimum amount of renewable fuel that must be supplied to the market in calendar year 2019, as well as the biomass-based diesel volume standard for calendar year 2020:

“We are taking gas that would be flared and wasted today and turning it into renewable fuel for transportation,” said Richard DiGia, president and CEO of Aria Energy, based in Novi, Mich. “Investments of hundreds of millions of dollars of private capital in RNG projects have created thousands of temporary construction and permanent, well-paying positions in operations. Stability and certainty around the RFS will allow Aria, and companies like us, to continue investing the capital needed to fulfill the RFS mandate over the coming years.”

The RNG industry has developed over 45 new facilities capable of producing cellulosic biofuel since 2011, and there are currently an additional 50 projects under construction or development, the coalition notes.

“Renewable natural gas is our company’s primary growth area, and we are investing a significant amount of time, money and energy to develop additional projects,” said Kevin Dobson of DTE Biomass Energy, based in Ann Arbor, Mich. “DTE has committed to be a leader in reducing carbon emissions, and RNG is a great fit within that commitment, as RNG reduces lifecycle greenhouse-gas emissions by 80 percent compared to conventional diesel fuel.”

“With a 32 percent increase in EPA’s 2019 proposed cellulosic biofuel volume over 2018, Montauk appreciates that EPA recognizes how the production and need for RNG is continuing to grow and develop,” said Budziszewski. “The proposed growth establishes a foundation for RNG investors and producers to continue developing existing waste resources.”

“The Klickitat Public Utilities District recognizes the confidence the EPA has in the renewable natural gas industry to deliver an additional 84 million gallons in cellulosic renewable natural gas over 2018 volumes,” added Ricks. “Participation in these projects has a positive impact on our county, creating hundreds of construction and permanent, full-time, family-wage jobs, funding over $4 million in community water and wastewater projects, all while reducing the rates county residents would have otherwise paid without the renewable energy projects.”