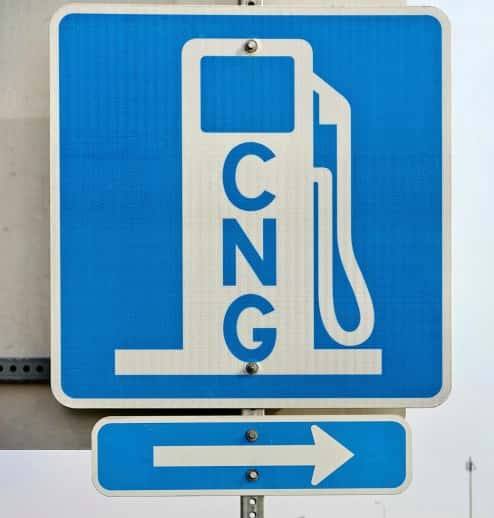 A report from ACT Research says that U.S. and Canadian natural gas Class 8 truck retail sales were down 1% in 2015. The “Natural Gas Quarterly” attributes this to the continuing decline of diesel prices, making the return on investment ROI for adopting of natural gas less lucrative.

“With the fuel price differential continuing to narrow, the ROI to convert from diesel to natural gas (NG) is moving in the wrong direction: Payback periods are lengthening,” says Ken Vieth, ACT’s general manager. “However, this doesn’t mean the adoption of NG fuel has stopped or that there are no new developments supporting a future uptick in NG truck orders,” Vieth explained.

ACT Research sees that adoption of natural gas as a fuel for transportation in the U.S. is growing but doesn’t expect to see double-digit sales expansion on the horizon over the next few years.

To me, this is really encouraging and rings true with the gut feel I’m getting from the market these last few months even with the continued drop in diesel prices. Certainly, we all expected somewhat of a drop off, but the fact it’s only been 1% speaks volumes about the long term strength and viability of the industry and market overall. As low as diesel has gone, it’s important to keep in mind that natural gas was already very low and also is going lower. Plus CNG has lots of other positive attributes for fleets and in terms of sustainability.