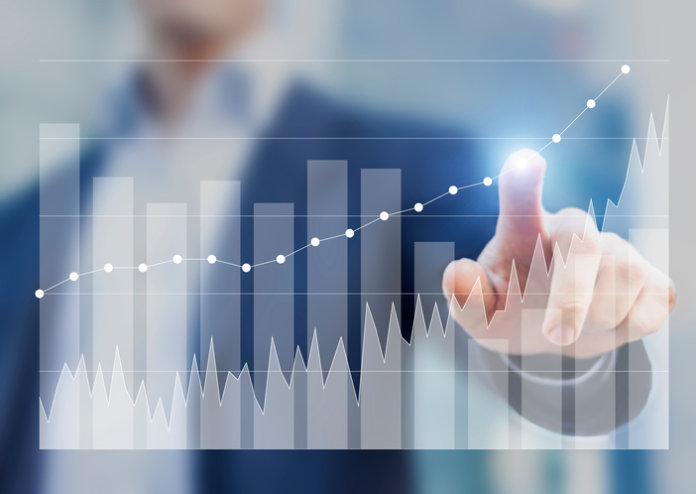 “The best January in the past three years set up the positive year-to-date February performance,” says Steve Tam, ACT’s vice president. “Among truckers, it appears as though the majority of incremental volume came from those who currently have natural gas vehicles and are replacing units or increasing their number.”

With the increasing discussion about electricity, particularly as a transportation fuel, ACT has expanded the alternative fuels section in the latest release, titled Electric & Hybrid Electric Vehicles 101.

“With the recent news coverage of Nikola Motor Company, Tesla, Toyota and others, it is important to keep a finger on the pulse of the entire alternative fuels market,” says Tam. “Whether it is natural gas or hybrid electric, companies need to be well informed of the market options when considering alternatives for their current vehicles.”