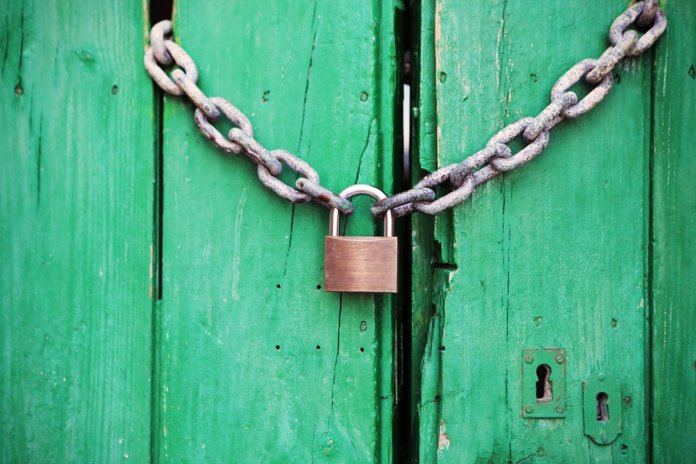 The company acquired the 15-million-gallon/year biodiesel plant, located near Texarkana, in October 2012 and began producing biodiesel there several months later.

“We truly appreciate all the efforts of our team and those that support our New Boston plant,” says Brad Albin, REG’s vice president of manufacturing. “They significantly improved safety, demonstrated capacity, yield, quality and costs. However, these improvements could not overcome the unfavorable economics of the plant relative to our other options for ongoing focus and forward investment.”

The company says it is working with plant employees on relocation opportunities within the production network.

“This closure comes today as a result of the poor economics over the last 18 months, resulting in large part from the uncertainty surrounding the biodiesel tax credit,” notes Cynthia J. Warner, REG’s president and CEO. “Despite significant bipartisan support, Congress’ inaction on this value-added incentive has led to unsustainable market conditions.”