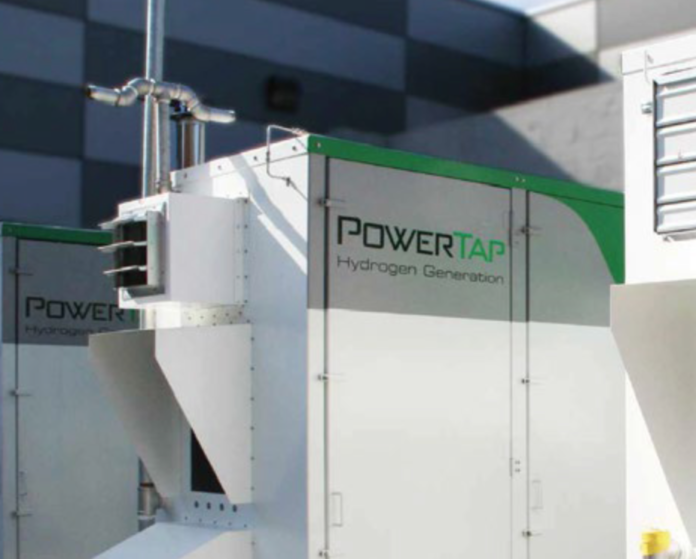 PowerTap says its new modular design of the units has distinct advantages over the previous two generations, as well as over other hydrogen fueling technologies.

Improvements and advantages include the following: