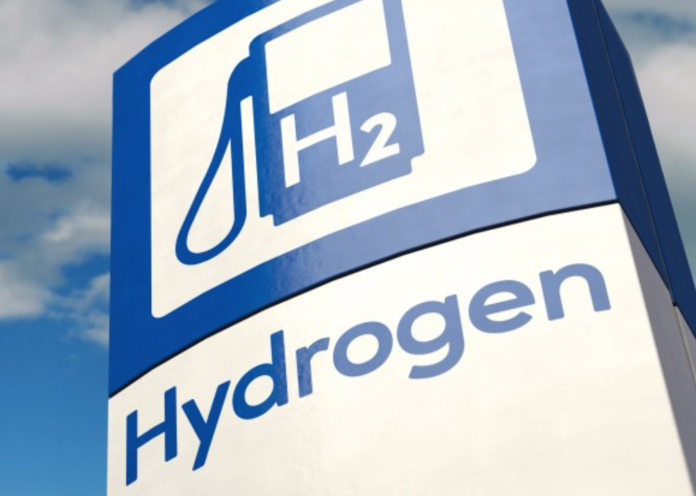 Clean Power Capital Corp.’s 90% owned subsidiary – PowerTap Hydrogen Fueling Corp. – has partnered with Cryotek pursuant to an eight-month contract to provide engineering and design for the next-generation PowerTap hydrogen filling stations, which are planned to be deployed across North America starting in 2021.

The major advantage of this new technology over other hydrogen filling station systems is the small physical footprint for onsite hydrogen production and storage (700 sq. ft). PowerTap modular stations are fabricated at a central manufacturing center and delivered to existing gas stations to augment their product offering.

Hydrogen powered vehicles have major advantages over battery-electric, gas and diesel vehicles (driving range, quicker filling time and cost per mile). Billions of dollars’ worth of hydrogen long haul trucks and cars are expected on the market in next 2-4 years from incumbents and upstarts. Hydrogen-powered vehicles generate electrical power in a fuel cell, emitting only water vapor and warm air.

The engineering design of the PowerTap hydrogen filling stations will include: 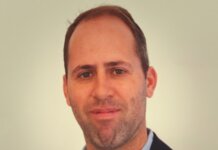