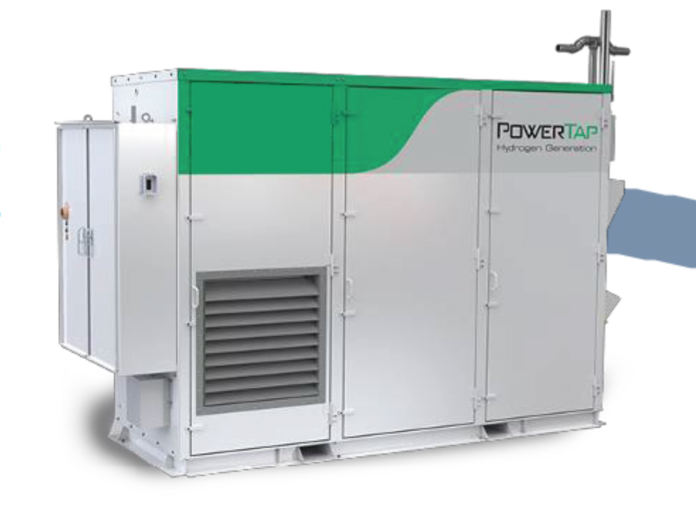 The Andretti Group has over 100 company-owned and operated facilities in the U.S. – with 39 in California. Under the terms of the definitive agreement, PowerTap will install its 1,250 kg hydrogen production and dispensing fueling stations at certain Andretti Group properties located in the state.

“We are delighted to partner with the incredible team at the Andretti Group to bring our innovative and cost-effective hydrogen fuel technology to their gas station locations, starting in California,” says Raghu Kilambi, CEO of PowerTap. “We are also confident that the Andretti Group will be a strong exclusive distribution partner as we build out our 500+ station network across the U.S.”

PowerTap believes that a lack of hydrogen fueling station locations in the U.S. (currently under 100 public hydrogen stations in operation – with 41 of those in California) is the primary impediment to the rapid adoption of hydrogen and presents an enormous opportunity in the clean energy industry – including long haul Class 8 trucks and cars. Hydrogen currently supplies less than 5% of the world’s energy, but according to a recent report in the Wall Street Journal, this could reach nearly 25% of global energy consumption by 2050 and generate more than $2.5 trillion in direct revenue annually in that time.