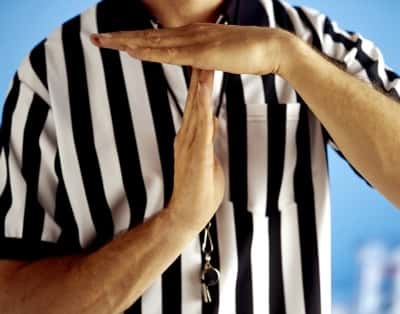 In a new blog post, Roy Willis, president and CEO of the Propane Education & Research Council (PERC), has taken aim at comments made by a county official who blocked a propane autogas (LPG) project.

As NGT News reported last month, Ulster County, N.Y., lawmakers had approved a $25,000 plan to retrofit five vans from the local sheriff's office to run on autogas. However, the measure created plenty of controversy. Although supporters said the project would save the county money and help make its fleet greener, opponents argued LPG is not an alternative fuel.

A few days later, Ulster County Executive Michael Hein vetoed the proposal. Hein called the program a “step backwards” from the county's current sustainability initiatives and made several other claims against propane autogas.

PERC's Willis writes in his new blog, “Nothing sets me off more quickly than folks who spread misinformation about propane.” Willis addresses what he calls “whoppers” Hein had said when explaining the veto, including that LPG isn't an alternative fuel because it is a fossil fuel and that the use of it promotes hydraulic fracturing (fracking).Â

“Propane is an alternative fuel. That's not an opinion. It is a matter of law, starting with the 1990 Clean Air Act,” writes Willis.

He adds that despite what Hein said, substituting one fossil fuel for another does, in fact, make a big difference.

“The most significant reduction in greenhouse gas emissions over the last decade has come by substituting natural gas for coal in electric power generation,” he writes. “In addition to reducing pollution, substituting propane for gasoline extends the life of engines, reduces maintenance costs, and saves money on fuel. Maybe that doesn't make sense to the county executive, but hundreds of communities around the country have made the switch to propane because doing so makes economic and environmental sense for them.”

As for Hein's fracking argument, Willis writes, “True, domestic propane supplies have grown rapidly due to oil and natural gas shale development. And that seems to be the linchpin rationale of the executive and his environmental advisor.

“Since New York bans fracking, these public servants apparently believe that converting a few vans to propane is somehow an end-run on the ban,” he continues. “Spoiler alert: It's the natural gas – not propane – that frackers are going after. The last time I looked, New York is not shutting down distribution and use of natural gas from fracking.”