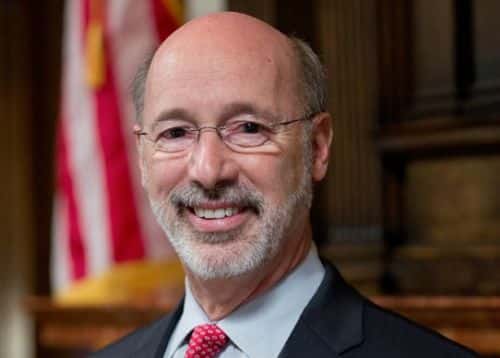 Gov. Tom Wolf, D-Pa., has reversed a decision by the former governor's administration in late 2014 that increased the Pennsylvania state tax on liquefied natural gas (LNG).

‘One of my goals is to promote and develop a comprehensive energy portfolio for Pennsylvania that supports clean energy alternatives to imported petroleum,’ says Wolf. ‘Liquefied natural gas is not only a cleaner alternative to diesel, generating lower pollutant emissions when used to fuel vehicles, but it's also produced here in Pennsylvania from abundant natural gas reserves.

‘Given the immediate environmental benefits of fueling trucks with LNG and the future economic gains that will come from further development of the alternative fuels industry in Pennsylvania, it makes no sense to discourage LNG consumption by taxing it at a higher rate,” he adds.

The state's Department of Revenue says LNG is defined in Pennsylvania law as an alternative fuel that should be taxed based on its energy potential as compared to gasoline, and the department has historically taxed LNG using a cents-per-gallon basis indexed to gasoline.

However, the department says the policy shift late last year applied the higher diesel tax to LNG, effectively increasing the state tax on LNG by 4.3 cents per gallon.

The reversal of the tax change for LNG will be effective retroactively to Jan. 1, 2015, the date the increase took effect. As required by law, the new rate of 33.5 cents per gallon equivalent of LNG will be reflected in the March 13 edition of the Pennsylvania Bulletin.