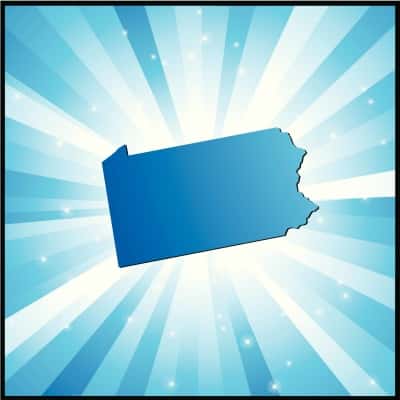 According to the DEP, the program will continue to provide $2,000 rebates for large-battery system plug-in hybrid electric and battery-electric vehicles until June 30, or until the 500-vehicle benchmark is reached. To date, the DEP has more than 150 rebates remaining at this amount.

Large-battery vehicles that have battery system capacities equal or greater than 10 kWh – including models such as the Nissan Leaf, Ford Focus, BMW, Tesla and Chevy Volt – are eligible for the highest rebate amount of $2,000.

The DEP is also extending rebates of $1,000 for plug-in hybrid electric vehicles and battery-electric vehicles with battery system capacities of less than 10 kWh, including models such as the Toyota Prius plug-in, Ford C-Max Energi, Ford Fusion and Honda Accord. In addition, a $500 rebate is available for electric motorcycles and scooters.

The DEP notes it has invested $4.35 million toward the deployment of electric vehicles in Pennsylvania since 2011.

Furthermore, rebates of $1,000 are being extended for propane, hydrogen, fuel cell or natural gas vehicles, including the compressed natural gas (CNG)-powered Honda Civic or any 2014-15 CNG-powered car or pickup truck.

CNG original equipment, manufacturer retrofits or certified conversions to CNG or propane are also eligible for the $1,000 rebate.

To qualify for the program, the vehicle must be registered in Pennsylvania, operated primarily in state and be purchased no more than six months before the rebate application is submitted. The rebates are funded by the Alternative Fuels Incentive Grant Program, which is supported by a gross receipts tax on utilities.