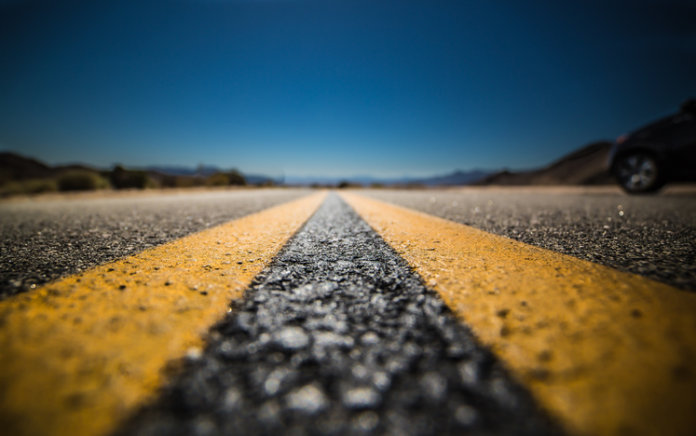 The Pennsylvania Department of Environmental Protection (DEP) has awarded grants to 17 alternative fuel projects, including electric, propane and compressed natural gas, that will save an estimated 650 million gallons of fuel in Pennsylvania.

According to Pennsylvania Gov. Tom Wolf, these Alternative Fuel Incentive Grants (AFIGs) will be used to develop and promote the use of alternative fuels and develop supporting infrastructure, improving air quality through alternative fuel use.

“The AFIG program has made tremendous strides in reducing air pollution, improving the quality of the air we breathe, and paying economic dividends through a reduction in the use of gasoline,” comments Wolf.

“These grants are awarded to a wide range of projects, both large and small,” he says. “From purchasing two alternative fuel vehicles to converting entire fleets, these projects show a commitment to make changes that will benefit all Pennsylvanians.”

Nearly $2 million in grants was awarded across the two categories.

As reported, this is the final awarding of AFIG funding for applications submitted in 2016. Nearly $5.5 million was awarded to 43 projects for the calendar year. The DEP expects to reopen the AFIG program, with the next application submission date due early this summer.

“Places like Lycoming County and the River Valley Transit system will save money on fuel costs and cut down on air pollution, and the Philadelphia Airport will be able to serve customers with electric vehicles with new charging stations,” says Acting DEP Secretary Patrick McDonnell.

One of the larger awards, $196,040, was given to UGI Utilities Inc. to acquire 31 CNG vehicles, including freightliner tractors, light-duty Chevrolet trucks, and light-duty Ford trucks and Transit vans, to be used out of its Lancaster and Bethlehem, Penn., facilities.

As reported, these acquisitions will be a mixture of CNG dedicated and CNG dual-fuel vehicles. CNG fueling will take place at existing public accessible stations in both regions.

In a separate award, the Centennial School District in Bucks County was awarded $44,000 to convert 10 buses to propane fuel.

The district says this is first part of its effort to convert 76 school buses to run on propane autogas. The 10 buses in this project range from 72-passenger to 30-passenger buses.

The AFIG Fund was established under Act 166 of 1992 and is administered by the DEP through the Office of Policy. Click here for a full list of awardees.

In addition to the AFIGs just awarded, the DEP is offering a limited number of free technical assistance opportunities to municipalities, school districts, municipal authorities and nonprofit organizations to assist them in developing plans for building or expanding an alternative energy vehicle fleet.

Applications for the Alternative Fuels Technical Assistance Program will be accepted through June 1.