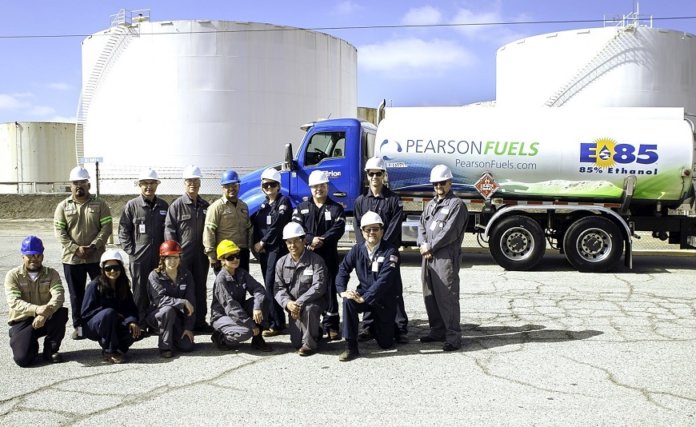 Pearson Fuels, a distributor of E85 flex fuel in California, has announced a partnership to purchase renewable naphtha (RN) from World Energy, a low-carbon fuel supplier in North America.

Mike Lewis, co-founder of Pearson Fuels, says replacing petroleum will renewable naphtha in the E85 flex fuel will achieve a research octane number of over 100.

“Working with a partner like World Energy enables us to bring this new renewable E85 flex fuel to California motorists and expand our distribution of green fuels and energy in one of the largest fuel markets in the U.S.,” Lewis adds.

Through its Paramount, Calif., facility, World Energy produces RD and RN using agricultural waste as a feedstock. These waste feedstocks are fed into World Energy’s hydrotreating unit to produce RD and RN, along with SAF. The RN produced at World Energy’s Paramount facility results in E85 flex fuel that is up to 55% cleaner than gasoline, the partners claim.

“Pearson Fuels’ initiative to blend our RN with their E85 will drive immediate and positive environmental change in the communities they serve,” comments John Zeidler, chief operating officer at World Energy. “We will always support companies like Pearson Fuels that are committed to finding new and innovative ways to make it easier for people to have access to low-carbon fuel products.” 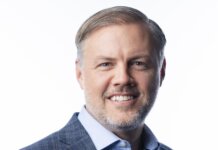