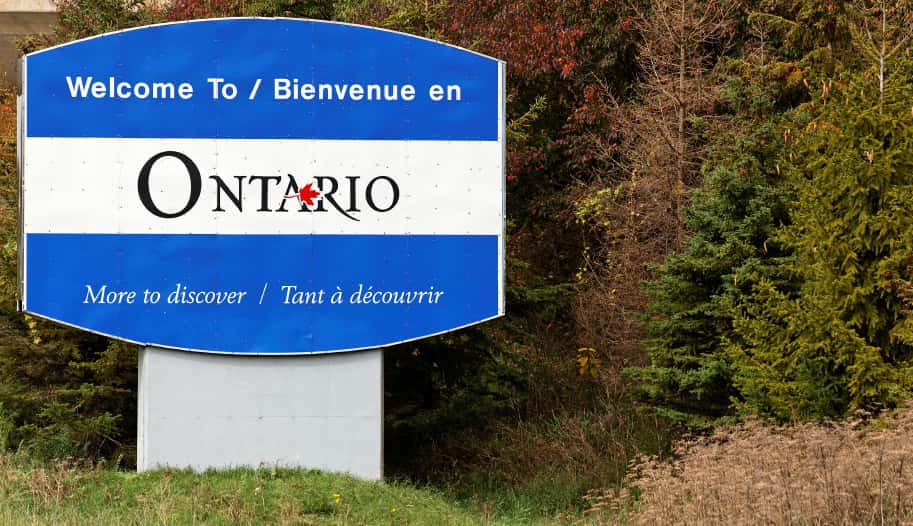 The Canadian province of Ontario has announced that it will invest up to $2 million through the Jobs and Prosperity Fund to support a new Mitsui High-tec facility in Brantford that will build hybrid and electric vehicle (EV) components.

The facility is expected to begin production in early 2017 and will feature Mitsui’s advanced manufacturing techniques to produce high-efficiency motor cores. According to the Minister of Economic Development, Employment and Infrastructure, the partnership will secure 48 new skilled jobs and strengthen the province’s auto supply chain.

Initially, the Ontario plant will export the motor cores for hybrid and electric vehicles to customers in the U.S., with longer-term plans to grow the company’s market share with Ontario-based vehicle assembly plants, as well.

Last month, Ontario announced a new incentive plan for buyers of EVs, offering up to C$10,000 off the purchase of an applicable vehicle.

Ontario is among the top areas in North America for vehicle production and is home to five major global automotive assemblers: Chrysler, Ford, General Motors, Honda and Toyota, as well as truck manufacturer Hino.

The auto industry contributes around $16 billion annually to Ontario’s GDP.