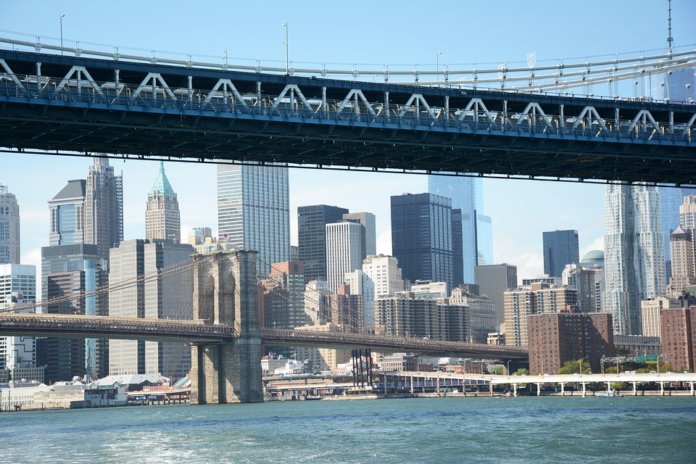 Specifically, they encourage the use of biomethane fuel, RNG made from organic waste. Twelve members of the city council’s progressive caucus signed the June 19 letter, which says, “Ultra-low-emissions biomethane could be used both by NYC’s surface transit and in our city fleets, further aligning the city’s procurement practices with our climate and clean air goals.”

“In terms of surface transit, this ultra-low-carbon fuel, which can be used in any compressed natural gas (CNG) vehicle, should be explored for the hundreds of CNG buses already in the NYC [transit] fleet,” the letter argues. “For city fleets, far too many agency vehicles are reliant on polluting diesel fuel. Swiftly transitioning to CNG-capable vehicles that can use biomethane would enable these fleets to reduce their greenhouse-gas (GHG) emissions by 70 percent or more relative to diesel. The Department of Sanitation, for instance, currently operates 42 CNG refuse trucks, all of which could be powered by ultra-low-carbon biomethane.”

“Those goals and practices need better alignment, and the letter shows leadership in flagging that,” comments Matt Tomich, president of Energy Vision, which released the letter. “New York City pledged to achieve the best air quality of any major U.S. city by 2050 and to cut GHGs 80 percent from its municipal fleet vehicles by 2035. But city fleets plan to keep buying diesel heavy vehicles, which would lock in diesel emissions for years.”

Last month, Energy Vision issued a report finding that a continued reliance on diesel for municipal heavy-duty vehicles would prevent the city from reaching those goals and that RNG offers, by far, the best fuel alternative for heavy-duty vehicles.

The letter from the councilmembers can be read here.