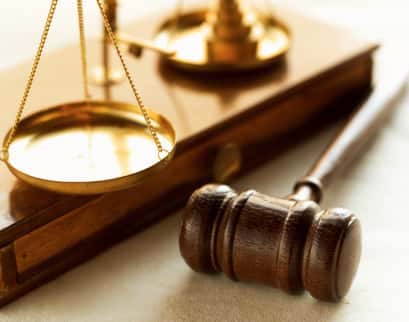 As NGT News reported in late February, the wheels are in motion to build new public-access compressed natural gas (CNG) refueling capacity in the Dayton, Ohio, suburb of Fairborn. However, a new lawsuit has the potential to throw these plans into disarray.

Vectren Energy Delivery of Ohio (VEDO) is seeking to expand an existing private fueling station that is located on company-owned property. VEDO got the OK from the Fairborn city council for the project on Feb. 18 following a somewhat contentious public forum.

Now, Trebein Ltd., the owner of nearby luxury multifamily units and housing developments, is suing the City of Fairborn and VEDO, contending that the expanded CNG station would violate existing zoning and land-use regulations.

‘My client's perspective on the appeal and litigation is that the city has authorized a use that my client believes is not permitted by the zoning or Fairborn's comprehensive land use plan,’ Mike McNamee, Trebein's counsel, told the Dayton Daily News.

‘My client is not opposed to a CNG facility in the city of Fairborn, but is certainly opposed to it in the proposed location.’

Prior to the city council's approval of VEDO's plans, company president Colleen Ryan explained that even the expanded CNG facility would likely serve no more than a couple dozen natural gas vehicles, including a number of its own. The facility's effects on traffic and noise, in turn, would be minimal.

According to the Dayton Daily News, Trebein is suing for a minimum of $25,000 in compensatory damages, as well as for legal fees.