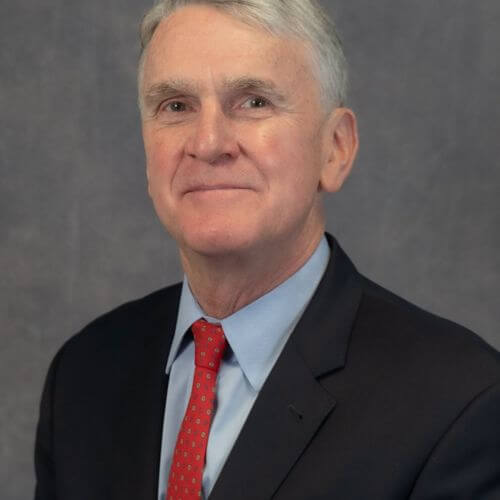 NJ TRANSIT, the nation’s largest statewide public transportation system, has issued a request for proposals (RFP) for the purchase of eight battery-powered electric buses to be deployed as part of a limited deployment in Camden.

The acquisition of the buses is part of an overall effort by Gov. Phil Murphy’s administration to combat the impacts of climate change by transitioning to zero-emissions vehicles. The limited deployment will enable NJ TRANSIT to study the benefits and challenges of using zero-emissions vehicles in a real-world setting. NJ TRANSIT will retain a third party to monitor the program’s progress and the battery-electric bus performance.

“These new electric buses – and their deployment in Camden later this year – represent just one aspect of our overall strategy to transition to a 100% zero-emissions bus fleet consistent with Murphy’s Energy Master Plan,” says Kevin S. Corbett, president and CEO of NJ TRANSIT. “In addition to a new Northern Bus Garage that will be constructed with the necessary charging infrastructure to support a fleet of up to 500 buses, NJ TRANSIT will play a significant role in improving the air quality for many of the communities in our service area who disproportionately bear the burden of the ongoing effects of climate change.”

In January 2020, Murphy signed legislation establishing goals to increase the use of zero-emissions vehicles in New Jersey:

In September 2020, NJ TRANSIT’s board of directors awarded a $3.235 million contract to Scalfo Electric to renovate the Newton Avenue Bus Garage with electric vehicle charging stations and other associated infrastructure modifications. That project is targeted to be completed in the summer.