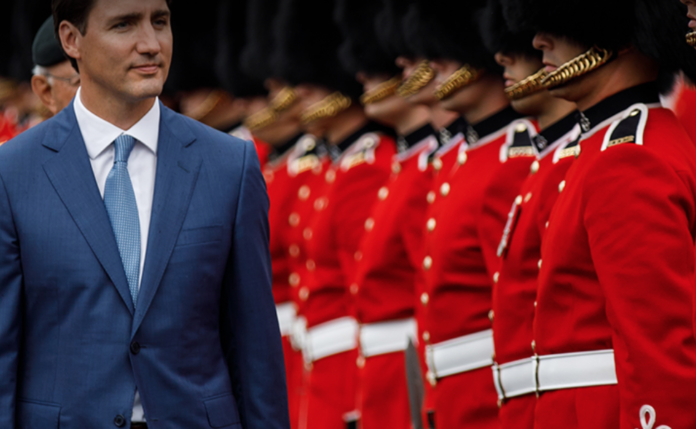 The federal funding, which builds on the $1,289,400 the government of Newfoundland and Labrador is investing in the project, is provided through the Electric Vehicle and Alternative Fuel Infrastructure Deployment Initiative (EVAFIDI) and the Zero-Emission Vehicle Infrastructure Program.

It will help Newfoundland and Labrador Hydro to build an EV network along the Trans-Canada Highway, connecting the province’s capital, St. John’s, to Port aux Basques. Fourteen sites will feature both a fast charger and a Level 2 charger. Construction of the first site is scheduled to start this summer. These chargers represent an important milestone, as Newfoundland and Labrador become the 10th and final province/territory to join the national EV network that stretches across Canada.

“Electrification of Newfoundland and Labrador’s economy is a key energy priority, given that 98% of the province’s electricity will come from renewable energy by 2021,” says O’Regan.

“The development of the province’s first EV fast-charging network will enable EV owners to travel long distances and will remove one of the largest barriers to domestic EV ownership,” he adds.

This investment builds on commitments from both the federal and provincial governments to achieve net-zero emissions by 2050. It also supports Canada’s goal to reach its ambitious target of 100% of passenger zero-emission vehicle sales by 2040.

To reach this target, the government of Canada has provided over $300 million to support the establishment of a coast-to-coast national network of fast chargers for EVs, including charging stations at apartment buildings, public places and workplaces and establishing natural gas refuelling stations along key freight corridors and hydrogen stations in metropolitan centres.

The infrastructure resulting from these investments will ensure that people can drive and charge their vehicles across Canada, as well as where they live, work and play. Support is also given for the demonstration of next-generation charging technologies as well as the development of enabling codes and standards.