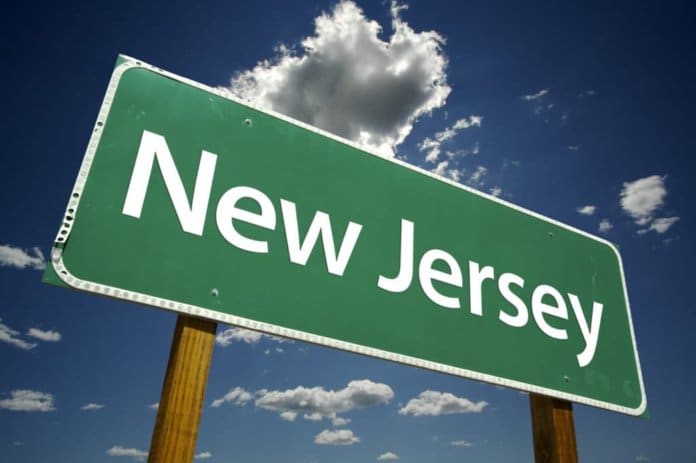 The new state law aligns with a weight allowance codified under the federal Fixing America’s Surface Transportation (FAST) Act of 2015, a measure for which national trade group NGVAmerica had long advocated.

According to NGVAmerica, the weight allowance “is intended to address the fact that the fuel systems on natural gas trucks can add several thousand pounds to the weight of a truck. The allowance ensures that trucking firms that move to cleaner-burning natural gas can continue to pull a full load without having to reduce the weight of cargo. Thus, a fully loaded natural gas truck can weight up to 82,000 pounds under federal law, and now increasingly in many states.”

With S.3616 signed into law, NGVAmerica says New Jersey “joins a long list of states” totaling 24 that have adopted the allowance and represents to first state to do so this year.

The group adds, “NGVAmerica has made adoption of the weight provision a major priority of its state legislative effort the past couple of years. In 2017, 10 states adopted similar weight measures for natural gas trucks. More states are expected to follow in 2018.”