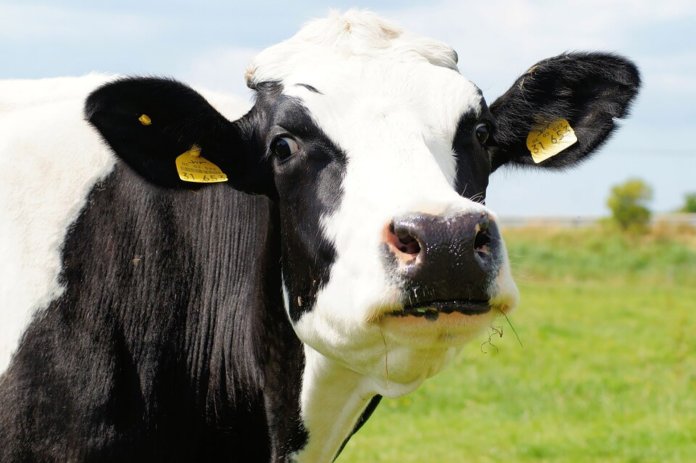 Renewable Dairy Fuels (RDF), a business unit of Amp Americas, has announced the operations of its newest biogas-to-fuel facility in Indiana.

The facility, located in Jasper county, converts dairy waste into renewable natural gas (RNG), which is then delivered into the NIPSCO natural gas pipeline system to be used as transportation fuel.

Daily, the site will convert 945 tons of manure, generated from 16,000 head of milking cows from the Bos, Herrema and Windy Ridge dairy farms. Cow manure is collected from the barns and delivered to tanks, where it is heated to facilitate anaerobic digestion. Much like digestive bacteria and enzymes in a cow’s stomach, microbes inside the tanks work to break down the waste and release methane, a form of RNG. The biogas is captured, purified and compressed to become RNG.

The new facility is 50% larger than RDF’s Fair Oaks Farms, online since 2011. Also located in Indiana, this site was the largest – and first – dairy biogas-to-transportation fuel project in the country until now, claims RDF.

Amp Americas has also announced that former Camco Clean Energy executive Andy Dvoracek has joined Amp Americas as vice president of business development. Dvoracek will be responsible for new growth and the expansion of the company’s dairy RNG project portfolio.

Prior to joining Amp Americas, Dvoracek was vice president of development at Camco, where he managed origination and investment in carbon asset management projects and biogas development. In his role with Camco, he also worked closely with Amp Americas and the Fair Oaks Farms project for several years.

“Andy has as much experience in RNG and working with dairy farms to reduce carbon emissions as anyone in the industry,” says Grant Zimmerman, CEO of Amp Americas. “We’ve worked extensively with Andy through our long-term partnership with Camco, one that will become even stronger with Andy on our team. With his wealth of valuable knowledge and strong network within the industry, he will be instrumental in helping us develop future dairy RNG projects.”