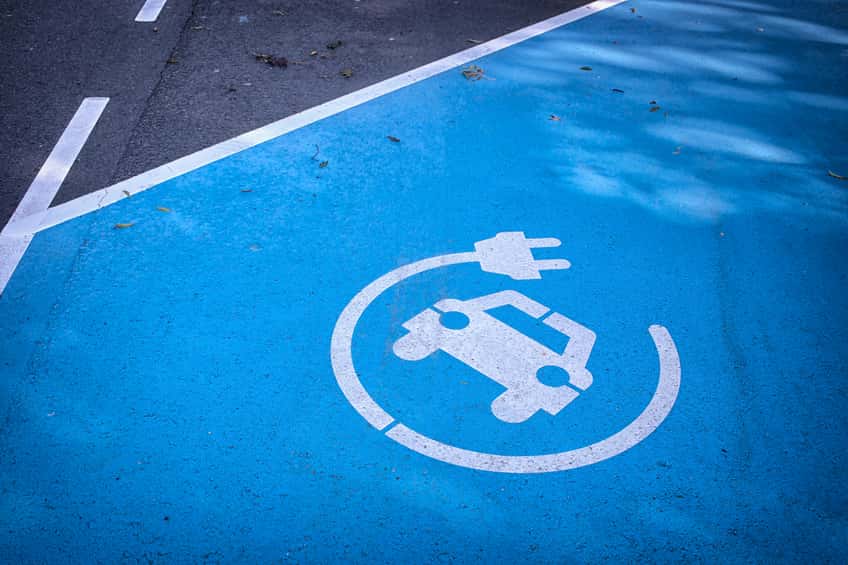 The California Energy Commission and the U.S. Department of the Navy have signed a memorandum of understanding (MOU) that will help the state and the Navy and Marine Corps develop alternative energy resources and increase national energy security and reliability. As part of this effort, the Navy and Marine Corps announced its intention to lease 205 new electric vehicles for use at several of its California installations.

According to the California Energy Commission, this electric deployment is the largest integration of EVs in the federal government.

Energy Commission Chair Robert B. Weisenmiller and Assistant Secretary of the Navy for Energy, Installations and Environment Dennis V. McGinn signed the agreement, formalizing a partnership that ensures continued collaboration and information sharing on all future energy projects and initiatives.

“California and the Navy are taking action to boost energy efficiency and curb our dependence on fossil fuels,” states California Gov. Edmund G. Brown Jr. “This agreement will help expand renewable energy at military bases and secure water supplies in the face of drought.”

The MOU helps implement some of the key recommendations made by the governor’s Military Council last year, according to the Energy Commission.

The Department of the Navy previously announced its intentions to transform energy use by developing energy-efficiency measures and alternative energy resources to increase mission capability and flexibility. In 2009, Secretary of the Navy Ray Mabus set aggressive renewable energy goals to spur the development of alternative power and energy-efficient technology and operational procedures. Recognizing the benefits of alternative energy, Secretary Mabus stood up the Renewable Energy Program Office (REPO) in order to accelerate his goals and bring 1 GW of renewable energy into procurement by the end of 2015 – which REPO completed in just 18 months.

As the state’s primary energy policy and planning agency, the California Energy Commission works to meet the state’s renewable energy and greenhouse-gas reduction goals by investing in energy innovations, encouraging energy efficiency and transforming transportation away from fossil fuels, specifically. The Energy Commission also works with renewable energy developers to ensure their proposed projects in the state do not interfere with space owned, leased or used by the military for training or testing.

This news comes on the heels of the Obama administration’s announcement setting forth a new framework for collaboration for vehicle manufacturers, electric utilities, EV charging companies and states, all geared toward accelerating the deployment of EV charging infrastructure and putting more EVs on the road.

Specifically, the administration intends to do the following:

The Department of the Navy originally planned to lease between 300 and 600 EVs, with an initial focus on its sedan fleet, as previously reported. The Naval Facilities Engineering Command held a forum on July 21, 2015, to facilitate an EV leasing discussion with industry partners at the California Environmental Protection Agency’s headquarters in Sacramento.