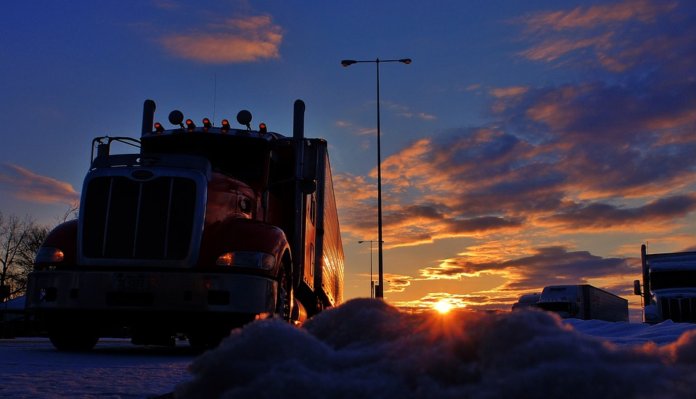 A travel center executive testifying on behalf of NATSO – a trade association representing the U.S.’ travel plaza and truckstop industry – recently told the U.S. Environmental Protection Agency (EPA) that the agency needs a transparent process to guide its assessment of small refinery waiver requests to ensure that such exemptions don’t continue to undermine the law’s intent and decrease demand for biofuels.

Testifying at a July 18 EPA field hearing in Michigan on the 2019 proposed renewable volume obligations (RVOs) under the Renewable Fuel Standard (RFS), Beth Westemeyer, director of business development for Anew Travel and Fuel Centers, the retail arm of Zeeland Farm Services in Zeeland, Mich., said that over the past decade, the RFS has succeeded because it allows fuel retailers to offer biofuel blends to consumers at a price that is less expensive than purely petroleum-based products.

Small refinery waivers fundamentally impact the entire intent of the RVO process, however, by lowering demand for biofuels and diminishing the value of the investments the industry has made in response to congressional policy, she argued.

“Without knowing to what extent these exemptions are undercutting the annual mandate, businesses like mine are left in limbo while renewable fuels markets plummet,” Westemeyer testified. “Granting the requests secretly is patently inequitable and comes uncomfortably close to government-sanctioned market manipulation. It was upsetting to learn that in the context of this RVO proposal, [the EPA] asked the public not to comment on the small refinery exemptions that have been issued. This is despite the fact that the small refinery waivers fundamentally impact the entire intent of the RVO process.”

Annual renewable fuel volume obligations established under the RFS are designed to create market certainty and encourage fuel retailers to invest in the infrastructure necessary to incorporate and sell biodiesel, says NATSO. Westemeyer said the hardship waivers “contradict the purpose of the RFS of displacing petroleum-based fuels with renewable substitutes that have more favorable emissions characteristics.”