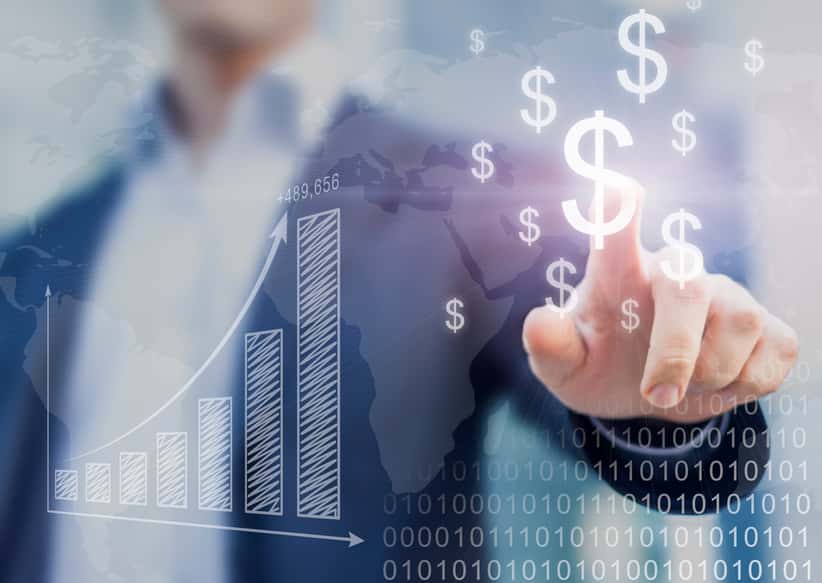 The U.S. Energy Department (DOE) has released a new report showing continued growth in the fuel cell industry and, in honor of National Hydrogen Day, has announced a notice of intent to invest $30 million, subject to appropriations, to advance fuel cell and hydrogen technologies.

According to the DOE, the 2015 Fuel Cell Technologies Market Report shows that hydrogen and fuel cells continue to grow at an unprecedented rate, with more than 60,000 fuel cells, totaling roughly 300 MW, shipped worldwide in 2015. The agency says that the number of megawatts shipped grew by more than 65% compared with 2014 and notes that 2015 also saw the world’s first fuel cell vehicles for sale.

The DOE says it announced this $30 million investment to further expand on this emerging market, coinciding with National Hydrogen and Fuel Cell Day on Oct. 8, aptly chosen for the atomic weight of hydrogen (1.008). According to the agency, these projects will leverage national lab consortia launched under the DOE’s Energy Materials Network (EMN) this past year and will support the president’s Materials Genome Initiative and advanced manufacturing priorities.

“DOE-supported fuel cell and hydrogen research have helped reduce the cost of transportation fuel cells by 50 percent since 2007 by quadrupling durability and reducing the amount of platinum by a factor of five,” said Acting Assistant Secretary for Energy Efficiency and Renewable Energy David Friedman.

As reported, applicants to the DOE’s Fuel Cell Technologies Office’s fiscal year 2017 funding opportunity will collaborate with national lab consortia stemming from the EMN initiative. The EMN consortia have been launched to make advanced capabilities at the national laboratories more accessible to industry and academia, facilitating collaborations that will expedite the development of advanced materials.

National lab consortia that will be leveraged include the following:

According to the DOE, fiscal year 2017 funding will also be targeted at the development of low-cost, high-strength precursors for carbon fibers that can be used in vehicular hydrogen storage vessels. Applicants for this topic will be encouraged to collaborate with LightMat, an EMN consortium launched by the DOE Vehicle Technologies Office to enable light-weighting of vehicles through the development of high-strength steels and carbon fiber. In addition to transportation applications, hydrogen has the potential to decarbonize multiple sectors by enabling renewable, energy storage and low-carbon industrial applications.

To further support hydrogen and fuel cell innovation, the DOE’s Federal Energy Management Program (FEMP) is partnering with the Fuel Cell Technologies Office (FCTO) to develop training modules, including safety and outreach modules, as part of FEMP’s training program. This collaboration will continue to grow FEMP’s offerings of training courses and build on the FCTO’s existing outreach efforts to stakeholders, effectively allowing the broad dissemination of information and increased awareness of hydrogen and fuel cell technologies.

According to the DOE’s 2015 Fuel Cell Technologies Market Report, many U.S. state efforts during the year focused on encouraging the growth of fuel cell electric vehicles (FCEVs) on state roadways, particularly in California, where two commercial FCEVs are available to customers (the Hyundai Tucson Fuel Cell and Toyota Mirai), as well as the development of hydrogen fueling infrastructure. These efforts – in California, Hawaii, Connecticut, Massachusetts and New York – include grant funding for station development and rebates for the purchase of FCEVs.

For details, see the notice of intent for the funding opportunity announcement that the FCTO plans to issue later this fall.