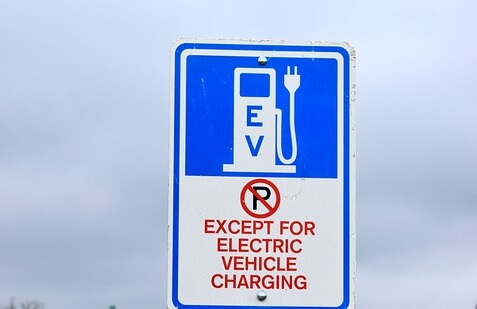 The New Jersey Board of Public Utilities (NJBPU) has approved a request for quotation (RFQ) to hire a consultant to develop and administer an electric vehicle (EV) program.

The RFQ is a first step in developing a program to achieve Gov. Phil Murphy’s pledge to achieve 330,000 EVs on the road by 2025.

As New Jersey’s Draft 2019 Energy Master Plan says, the transportation sector accounts for 46% of the state’s net greenhouse-gas emissions, making it the largest emissions source in the state. Encouraging EV adoption is crucial in reaching New Jersey’s goal of 100% clean energy by 2050, says the NJBPU.

“Launching the search for an industry expert consultant marks a major step in enacting a truly informed, impactful statewide incentive program that will put New Jersey at the forefront of EV adoption,” says Joseph L. Fiordaliso, president of the NJBPU. “As we work toward achieving the governor’s goal of 100 percent clean energy by 2050, electric vehicles will be an integral part of our efforts to combat climate change.”

The action is the result of a joint effort between Murphy and the state legislature to earmark $30 million in the state budget from the Clean Energy Fund for a program to support the purchase and use of EVs and infrastructure. Board staff will develop an EV incentive program to support light-duty vehicle adoption in the state; with the assistance of the consultant, it will be refined into a straw proposal for stakeholder engagement.

On April 3, 2018, Murphy announced that New Jersey would join other states in signing the State Zero-Emission Vehicles Programs Memorandum of Understanding (ZEV MOU). Through the MOU, New Jersey has pledged to work collaboratively with other states to support the deployment of zero-emission vehicles. New Jersey is one of 11 states that have adopted California’s ZEV Program regulations, which apply to vehicle manufacturers and require an increasing percentage of all light-duty vehicles sold in the state to be ZEVs.

The confidential RFQ, released today, requires responses by Oct. 28. A consultant will be selected and submitted for approval by the board in the fourth quarter in order to use the services of the consultant as soon as possible.