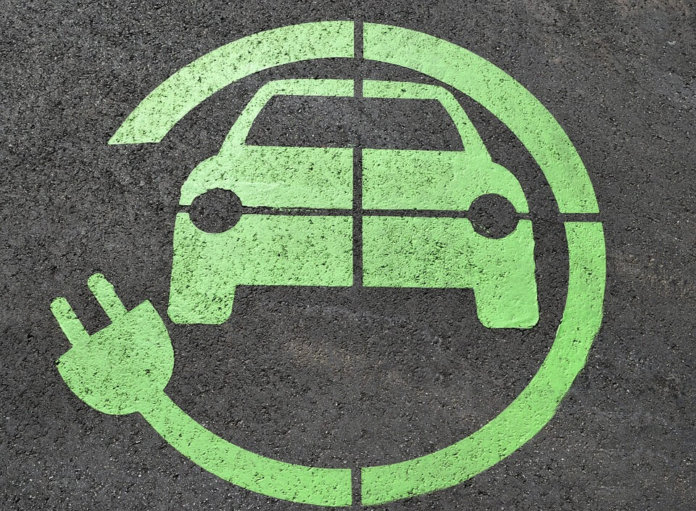 The Electrification Coalition (EC) has released the Zero-Emissions Vehicle (ZEV) Scorecard, a ranking system and informational tool to be used as a guide to improve the effectiveness of state-level actions to increase adoption of plug-in electric vehicles (PEVs).

To determine the scorecard rankings, the EC used a weighted ranking system and appraised state-level policy actions for three categories: state-provided incentives to consumers, availability and support of public refueling infrastructure, and outreach campaigns to educate the public. California earned the No. 1 spot for its “vast network of existing and planned refueling infrastructure, strong vehicle purchase incentives, and leading outreach programs,” according to the EC’s report.

The 2018 ZEV Scorecard tiered rankings are as follows: 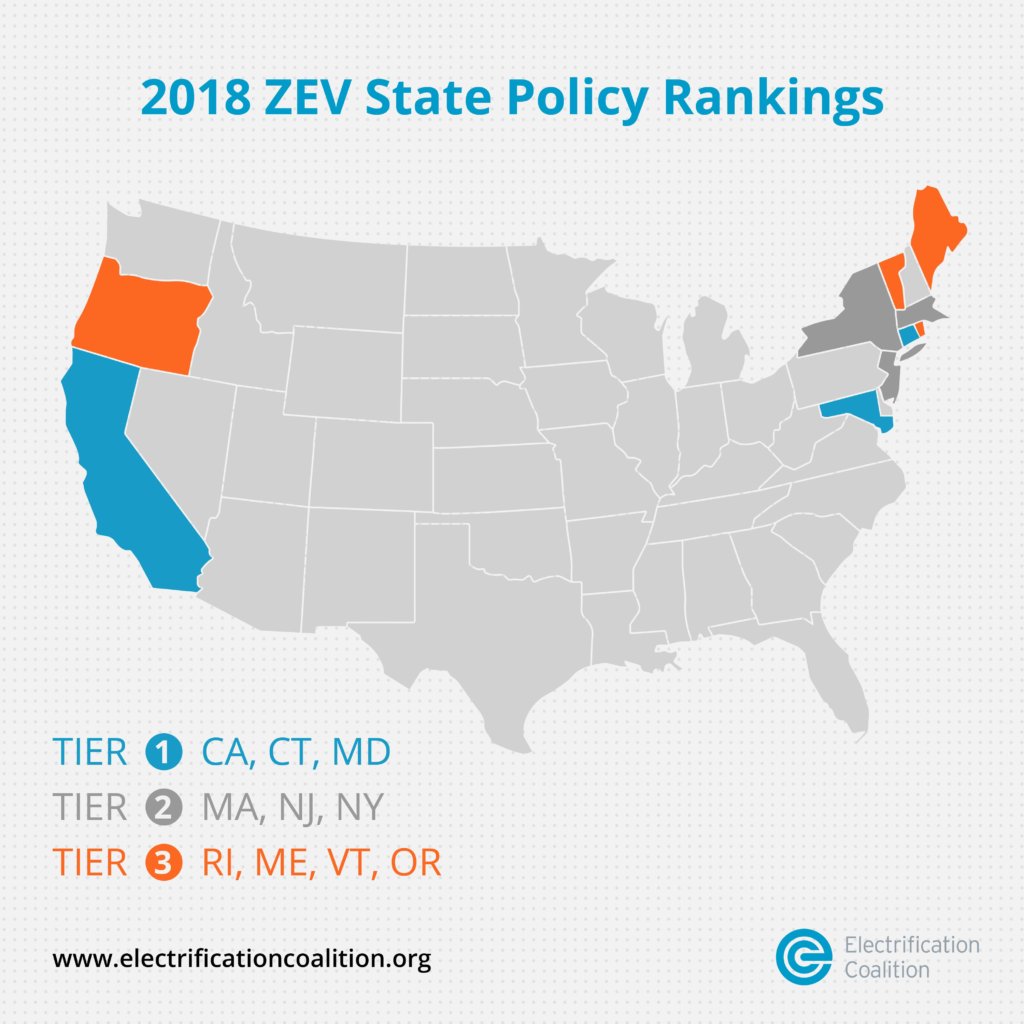 “While there are more than 700,000 EVs on U.S. roads today, electric vehicles are still only about one percent of U.S. light-duty vehicle sales. As state legislatures look to automakers to increase the availability and diversity of PEV models in all ZEV MOU states, the scorecard is meant to be used as a resource for the public and policymakers,” says Ben Prochazka, vice president of the EC. “It’s a tool that can be used to decide whether states should take new, or enhance current, actions that will accelerate consumer demand – in turn, catalyzing both vehicle availability and more EVs on the road.”

The EC’s full report can be read here.