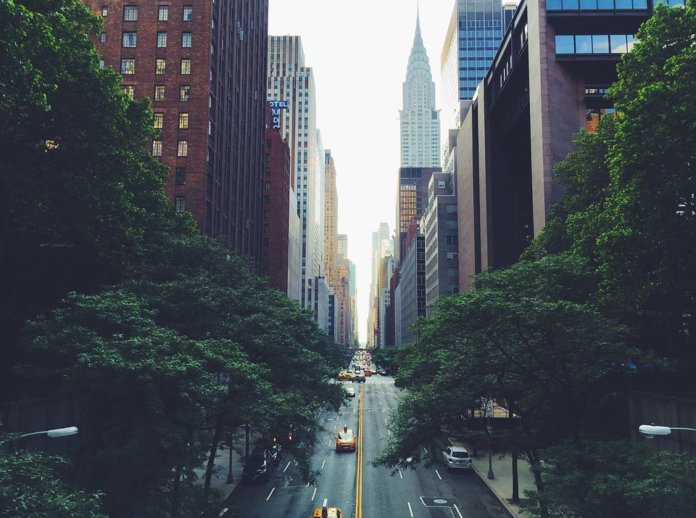 This move represents the first step any heavy-duty vehicle fleet in New York City has taken toward adopting RNG, according to nonprofit environmental group Energy Vision.

“This fuel shift will make the MTA a clear national leader in use of the cleanest, lowest-carbon fuel available today,” says Matt Tomich, president of Energy Vision.

MTA plans to replace the equivalent of 12 million to 14 million gallons of CNG per year with RNG. Energy Vision says that would put over 650,000 tons of organic waste to beneficial use: reducing lifecycle carbon emissions of MTA’s CNG buses by some 40,000 tons a year and helping New York State meet its goal of reducing greenhouse-gas emissions 40% by 2030. Switching to RNG requires no conversion of buses, engines or fueling infrastructure, so it will not increase the fleet’s costs, the group notes.

“If we’re going to meet the Paris climate goal of cutting greenhouse gases 80 percent by 2050, RNG must be part of the solution,” says Joanna Underwood, Energy Vision’s founder. “For MTA and any bus or truck fleets that adopt it, RNG enables them to meet or exceed the Paris goal not by 2050, but today.”

“Transportation is the number one source of emissions in the state, and decreasing pollution from buses is one of our top priorities,” notes Julie Tighe, president of the New York League of Conservation Voters. “Transitioning to ultra-low-carbon renewable natural gas is a cost-effective solution that can be implemented immediately.” 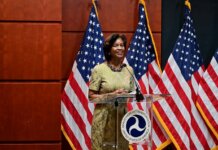 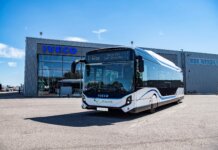