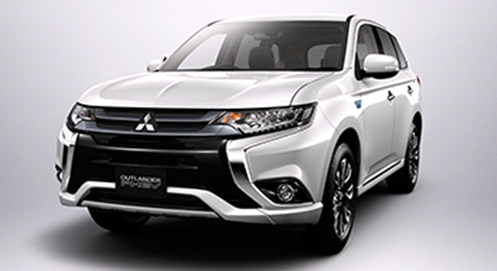 In its latest company announcement, Mitsubishi Corp. says it has secured a deal for the sale of 635 Outlander plug-in hybrid electric vehicles (PHEVs) to replace a portion of the current police car fleet in Ukraine.

The vehicles, manufactured by Mitsubishi Motors Corp. (MMC), will be sold through MMC Ukraine, a local distributor of MMC vehicles and spare parts.

According to the automaker, the 635 PHEV units are being purchased by the local police and will be delivered by July.

As reported, this move stems from an emissions trading agreement signed by a number of Japanese companies with the government of Ukraine. The decision to replace a portion of the government’s current fleet of police cars with PHEVs is part of its policy to reduce CO2 and greenhouse-gas emissions using the Green Investment Scheme.

With a population of 45 million, Ukraine is one of the largest countries in eastern Europe and is expected to see notable economic growth over the medium to long term.