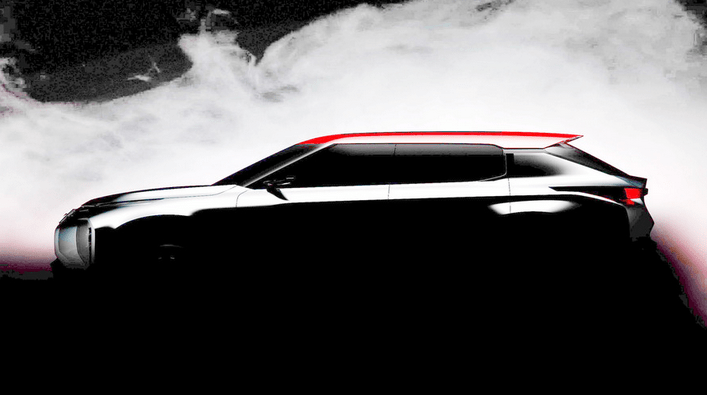 Following the Concept XR PHEV introduced at the 2015 Geneva Motor Show and then the eX Concept at the 2015 Tokyo Motor Show, Mitsubishi says the Ground Tourer Concept is meant to be the latest expression of the company’s design ambitions focused on PHEV technology.

The company’s release did not disclose much further information, but offered the following:

“Applied to the upper strata of the automotive landscape and associated to Mitsubishi Motors’ plug-in hybrid electric flagship technology, this combination will translate into Ground Tourer Concept’s ability for effortless cruising – on and off the beaten tracks – while accommodating passengers in the hushed comfort and sleek design of its finely crafted interior.”