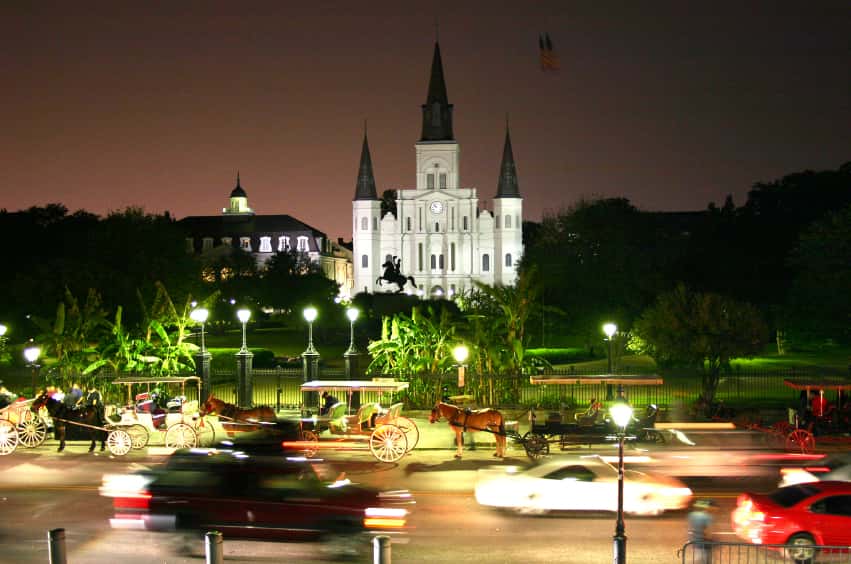 The Louisiana Department of Environmental Quality is making a push to get state vehicles running on compressed natural gas (CNG), reports The Advertiser. Chuck Brown, secretary of the Department of Environmental Quality, is spearheading the move toward CNG with an effort to get more funding from the state’s fuel tank trust fund of gas and oil taxes.

Several municipalities in Louisiana, including Baton Rouge and Lafayette, currently deploy CNG-powered garbage trucks and buses. However, there are only a few public-access CNG stations across the state.

This has Brown throwing his support behind S.B.257, which was brought forth by Republican Senator Mike Walsworth. If passed, S.B.257 would allow the Department of Environmental Quality to draw more funding from the fuel tank trust fund.

Currently, the department is limited to just $20 million a year in funding. According to Brown, an increase in funding would allow the installation of additional CNG fueling stations.