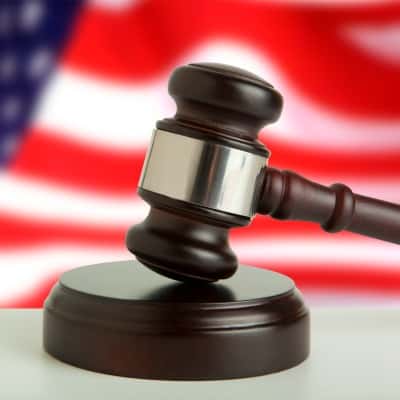 Federal lawmakers' revamped effort to provide fair tax treatment of liquefied natural gas (LNG) has advanced in the U.S. Senate, and a similar measure was proposed in the House of Representatives.

The current excise tax rate for both fuels is set at 24.3 cents per gallon, but LNG produces less energy per gallon than diesel fuel; therefore, LNG is taxed at a rate 70% higher than diesel.

The senators say their bill, which now goes to the full Senate for consideration, would fix that inequity by taxing LNG on an energy-content, rather than a volume, basis.

‘We have an opportunity to help grow this market and increase the use of natural gas as a transportation fuel,’ says Bennet. ‘We've watched our domestic energy markets undergo a drastic change over the last decade, and this bill will help harness that momentum. It will also encourage more consumers and business owners to use LNG-powered vehicles that can help keep our air cleaner.

“We'll continue to work with our colleagues to get this passed by the full Senate,” he adds.

NGVAmerica says it is encouraged by the committee's vote. In a statement, NGVAmerica President Matthew Godlewski comments, ‘The advancement of bipartisan Bennet-Burr proposal by the Senate Finance Committee is a positive step resolving an important barrier to the expanded use of natural gas as a transportation fuel.’

In the other chamber of Congress last week, two lawmakers reintroduced their bill to change the excise tax rules on LNG.

Reps. John B. Larson, D-Conn., and Mac Thornberry, R-Texas, originally proposed their legislation in 2009 and have reintroduced it in each subsequent session of Congress. They say the Burr-Bennet bill in the Senate is based on their House measure.

Dubbed the “LNG Excise Tax Equalization Act of 2015,” H.R.905 also would change the current law to tax LNG based on its energy output.

“I think this change will encourage more private-sector investment in LNG infrastructure and production, and that will have a real, positive effect on our economy,” says Thornberry.

‘The introduction of this bill demonstrates continued support in the Congress for natural gas as a transportation fuel,’ says NGVAmerica's Godlewski. “Rep. Thornberry and Larson recognize the important role that clean-burning, domestic natural gas can play in improving our air and supporting American jobs at home.”