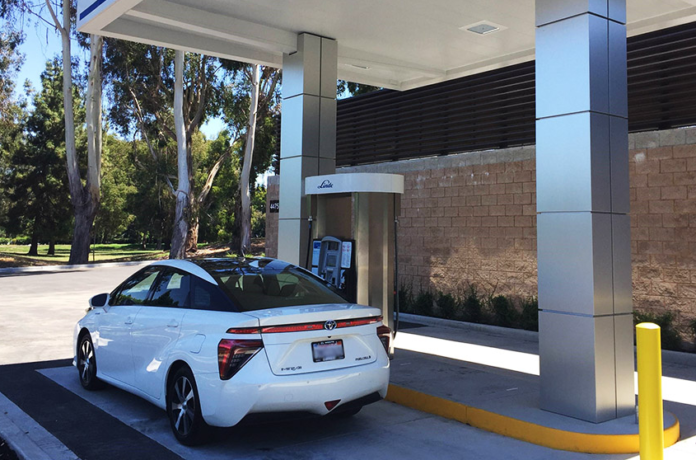 The California Fuel Cell Partnership (CaFCP) has announced the opening of the 29th retail hydrogen fueling station in California.

According to CaFCP, the new 24-hour station is located in San Ramon and was built by the Linde Group.

As reported, this is the third retail hydrogen station that the Linde Group has installed in the state, having developed California’s first retail station in West Sacramento and operating another in San Juan Capistrano.

The CaFCP says that construction on the new station was supported by the California Energy Commission.

California is working toward a milestone of 100 retail hydrogen stations statewide to support the roll-out of fuel cell electric passenger vehicles. CaFCP and its members are also working on stations for fuel cell buses and medium-and-heavy duty trucks.