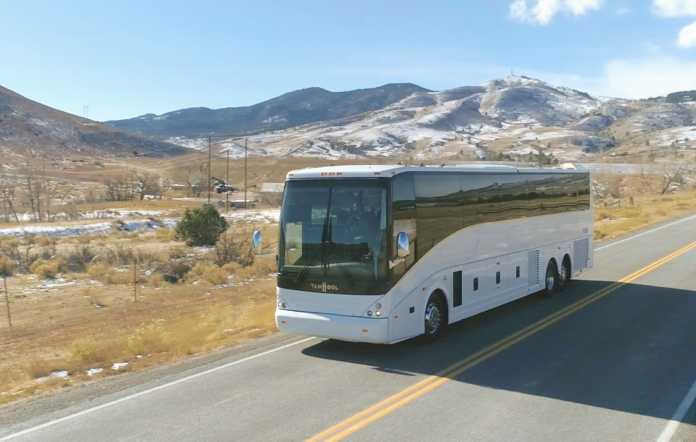 Lightning eMotors, a provider of commercial electric vehicles for fleets, has received a $45 million order for its zero-emission powertrain systems from ABC Companies, a Faribault, Minn.-based motorcoach supplier. The first zero-emission motorcoach was delivered in December.

The order includes a mix of new vehicles manufactured by Lightning eMotors, as well as new zero-emission powertrain systems developed by Lightning eMotors to be upfit by ABC Companies into customers’ previously operated vehicles. Despite the complexity, the powertrain is designed to be quickly installed by trained ABC technicians at their facilities throughout North America.

“The first motorcoach delivered has met the high expectations many of our customers have,” says Roman Cornell, president and chief commercial officer of ABC Companies. “It has excellent power, over 200 miles of range on a charge and Lightning’s energy division can support installation of fast-charging systems that meet our customer’s requirements. This agreement demonstrates our commitment to work together with Lightning eMotors and sets our order plans for the next 24 months.”

The partnership with Lightning eMotors was formed after ABC Companies conducted a global search for a powertrain provider with the scope, scale, experience and expertise to provide zero-emission vehicles (ZEVs) and offer charging solutions for large corporate and municipal customers. ABC also liked that Lightning eMotors would be able to develop custom zero-emission repower kits for a variety of customers and vehicle applications, Cornell notes.