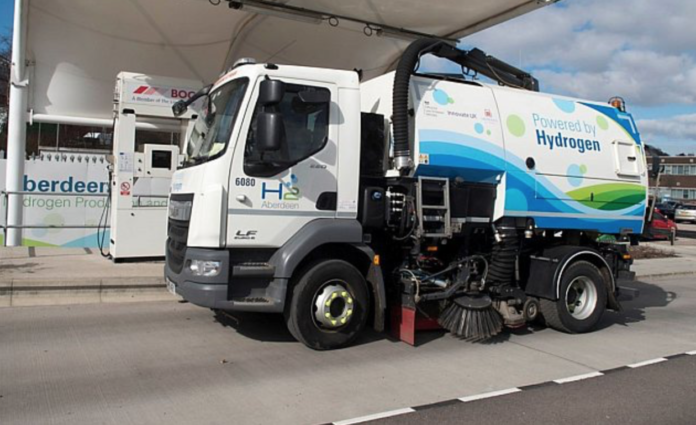 A two-year trial involving 11 urban trucks and vans running on green hydrogen dual-fuel has been conducted by the Low Emission Freight and Logistics Trial (LEFT) project to investigate the practical deployment of hydrogen-powered vehicles in the U.K.

In the trial, ULEMCo – the company pioneering the adoption of ultra-low emission hydrogen fuel with its partners – converted four refuse trucks, a road sweeper, a patient transport vehicle, four-panel vans and a refrigerated van to run on hydrogen dual-fuel. During the trial period, nearly 60,000 km were covered and 1619 kgs of hydrogen were used.

With between 20-45% of the diesel fuel being displaced by green hydrogen on the various vehicles, the LEFT project concluded that with the appropriate hydrogen infrastructure, fleet-wide roll-out could provide a huge and timely step change in overall fleet emissions.

“The LEFT trial was an excellent opportunity for us to show the diverse range of commercial vehicles that can be hydrogen enabled. This provides a route to reducing greenhouse gas emissions significantly across heavy-duty fleets without requiring the operators to make major changes to their usual operations,” says Amanda Lyne, managing director at ULEMC.

“A number of the partners including Aberdeen City Council are continuing to use the vehicles at locations where the hydrogen infrastructure is more reliable. All partners agreed that if this was available for them too, they would have continued to do the same,” she adds.

The demonstrated benefits would have been even more dramatic had the hydrogen infrastructure been more developed. When the vehicles were not using hydrogen in their day to day operations – from waste collection to patient transport and van deliveries – the principal reason was the lack of available refueling facilities.

Other conclusions from the work were that tailpipe emissions in a number of specific applications such as refuse trucks were significantly better than the EURO 6 base vehicles, with the NOx emissions reduced by between 29-85% across the range of cycles tested. If deployed full time, the vehicles would not only save carbon but also provide improvements to local air quality. At least 96% of the hydrogen used in the trial came from on-site electrolysis from renewable electricity.

The drivers and operators confirmed that, from an operational point of view, the vehicles ‘fit well with their daily operation,’ but said that reliability of the hydrogen infrastructure and fuel availability needed to be improved to get the most from the technology.

The project has shown that the opportunity for hydrogen dual-fuel technology is available now, with no real limitation on the number of vehicles that could be converted. ULEMCo and its partners believe that hydrogen technology should be seen as a key part of the U.K.’s energy strategy and post COVID -19 recovery plans. The company is seeing latent demand across a number of fleet customers that would help build the base loads and the commercial case for faster development of the fuelling infrastructure.

The LEFT project was partly funded by the Office for Low Emission Vehicles (OLEV) in partnership with Innovate U.K. 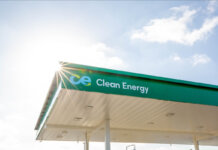 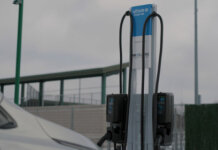 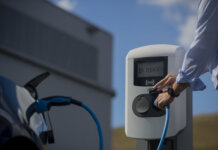