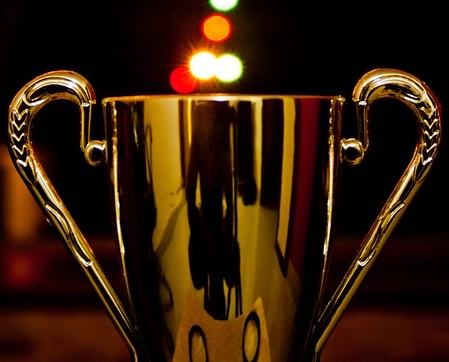 The 2018 Energy Vision awardees are as follows:

Over the past four decades, Cannon has consulted for clients in 30 U.S. states and 20 countries. He noted a parallel between the start of his career in the early 1970s and today.

“1971 was not a very good year, but it was a good opportunity,” Cannon said as he accepted the award. “Out of the pits of the Vietnam War came the largest body of environmental legislation ever hatched by any country at any time. It was a revolution in the environmental field, which we were a small part of. Maybe today is similar. Maybe there are young people out there who are idealistic and out of this difficult time can help ignite the next revolution and the next exciting step.”

“Since 2002, we have been quietly working north of the border to try to find a way to harness the green energy potential of the biogas produced from processing Toronto’s source separated organic waste,” said Carlyle Khan, director of infrastructure development and asset management for the solid waste management services division of the City of Toronto, who accepted the Energy Vision award. “We had a vision to create renewable natural gas from organic waste, and we’re working with our partners to make it happen. Our ultimate vision is to reduce our impact on the planet by creating a renewable resource and reducing our greenhouse-gas emissions.”