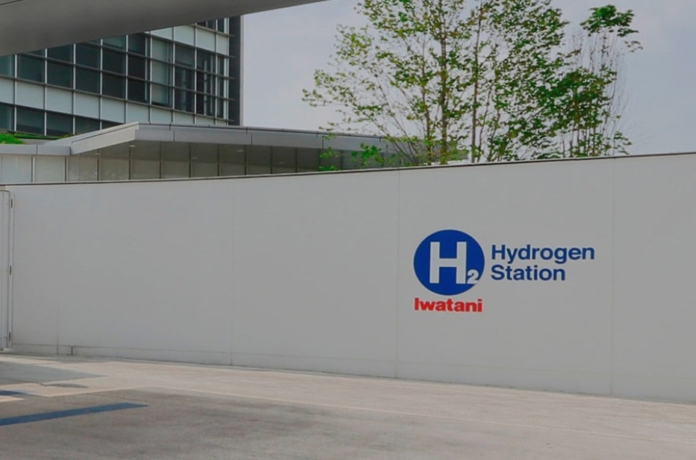 Construction of the new stations is anticipated to commence in early 2021, followed by commissioning of the first stations by midyear. All seven stations will be open to the public, providing hydrogen fuel to consumers in support of the rapidly growing demand for zero-emission fuel cell electric vehicles (FCEVs).

“Iwatani is truly privileged to collaborate with Toyota and Nel Hydrogen to bring hydrogen-refueling technology to the California mobility market,” says Joseph S. Cappello, CEO of Iwatani Corp. of America. “The seven new stations in California are the latest demonstration of Iwatani’s commitment to investing in California’s light- and heavy-duty hydrogen infrastructure and to create new jobs in the state.”

The seven new retail stations will deploy the latest H2Station hydrogen fuel-dispensing technology provided by Nel Hydrogen. Each station will have two fueling positions and each will be capable of supplying up to 900 kilograms of hydrogen per day.

This expansion is Iwatani’s largest single investment to date in California and will bring the company’s total global hydrogen-refueling station network to 64.