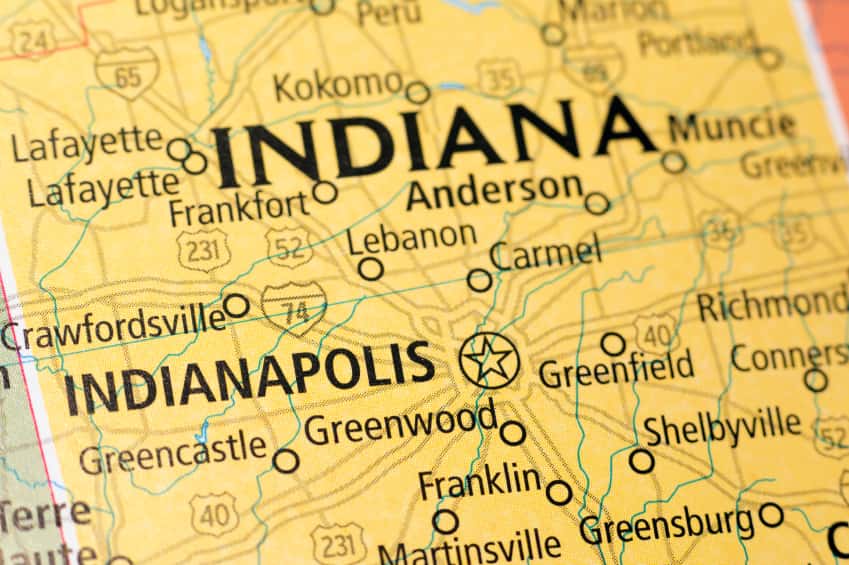 The Indianapolis Public School board has approved the lease of 100 propane-powered school buses that also add safety belts as standard features, reports FOX59. The district has been saving its funding for several years in a move designed to increase safety and lower operating costs.

According to Indianapolis Public Schools superintendent Lewis Ferebee, the district has forgone buying any new buses since 2013 in an effort to improve its transportation options. Ferebee predicts that the switch from diesel to propane autogas will save the district as much as $12 million in long-term fueling and maintenance costs.

The school district, which is responsible for nearly 23,000 pupils, will begin fielding the propane buses at the beginning of the next school year. The buses will be leased for a five-year period at a cost of approximately $100,000 each, including maintenance provided by the bus vendor.

Many of the buses being replaced are over 10 years old, and many have in excess of 100,000 miles on them.

Indiana has become particularly popular for propane-powered buses in the past year, as the state has awarded numerous grants to help school districts convert from diesel to propane.