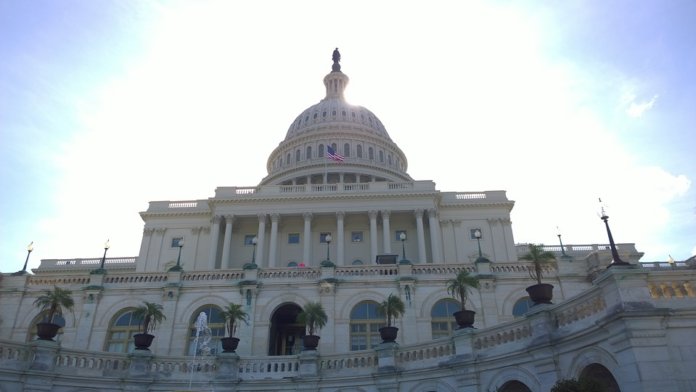 In a letter to U.S. Sens. Chuck Grassley and Ron Wyden, chairman and ranking member of the Senate Committee on Finance, respectively, and U.S. Reps. Richard Neal and Kevin Brady, chairman and ranking member of the House Committee on Ways and Means, respectively, the organizations asked for support for a reinstatement of the $0.50/gallon AFTC in a government spending package for fiscal year 2019.

“Extending the AFTC retroactively for 2018 and prospectively for 2019 will allow businesses and customers to continue to deploy cleaner alternative fuel technologies,” they explained.

Last February, President Donald Trump signed into law the Bipartisan Budget Act of 2018, a long-term budget agreement that retroactively extended the lapsed tax credits for 2017. At the time, NGVAmerica applauded the extension but vowed to continue working with Congress to “extend these proven clean air investment incentives for 2018 and beyond,” said Daniel Gage, NGVAmerica’s president.

In their recent letter, the groups added, “A full five-year extension of the AFTC would provide business certainty along with a significant contribution to our nation’s economic growth. Unfortunately, the credit has currently lapsed as of December 31, 2017, and many fleets, businesses and manufacturers are unable to plan future investments as they manage current uncertainty. Immediately reinstating the AFTC for 2018 and 2019 is necessary to encouraging further deployment of new, clean transportation technology.”

In a statement, Gage says, “Close to 700 stakeholders cannot be wrong. The support for the AFTC reinstatement is broad with the understanding of the additional benefits that increase vital investments for economic prosperity.”

Drop in a bucket investing for clean air for America .please extend AFTC .

It is time for alternate fuels to stand on their own, pay their way and support infrastructure. No more subsidizing or tax credits.

Just as soon as the subsidies for the petroleum industry are ended and we have a level playing field.