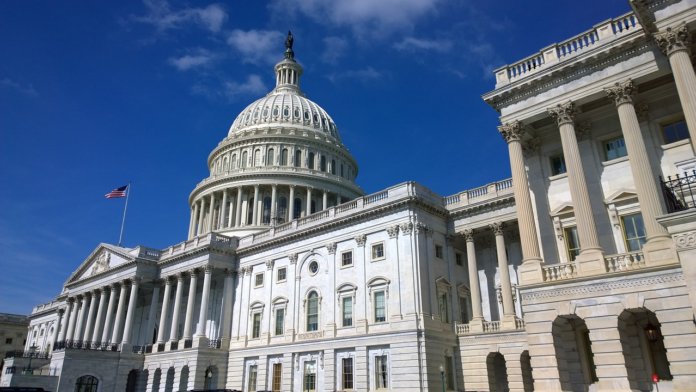 Noting the importance of private-sector investment to America’s economy, the letter states, “Extending the AFTC promotes increased private-sector investment in infrastructure and equipment, which leads to more jobs and economic output. Renewal of the AFTC also will bring significant environmental benefits and enhance our energy independence by lowering our dependence on foreign oil.”

Rick Roldan, NGPA president and CEO, says, “This year, the United States will produce more than 20 billion gallons of propane, the majority of which is derived from natural gas processing. We have more than enough propane to heat homes and fuel vehicles. Congress should support reinstating the AFTC and the use of our domestic natural resources.”

Daniel Gage, NGVAmerica’s president, says, “Natural gas vehicles have long been the choice of fleet managers interested in escaping the volatility of ever-changing gasoline and diesel prices. NGVs are powered by American fuel, American technology, and American innovation. Among the cleanest emissions profile of any fuel on the market today, NGVs make a clean air difference through a variety of applications – trucks, trash, transit, marine and rail. ”

The letter asks Congress to extend the AFTC for two years, highlighting the business planning benefits, and notes that a full five-year extension would provide business certainty combined with a significant contribution to America’s economic growth. The letter can be viewed here.

In addition, the NPGA has set up a pre-written letter advocates can send to their representatives, noting that although Congress just passed a major tax reform bill “with no action” on the credits, lawmakers should still consider including an AFTC extension in a year-end legislative package or another bill. 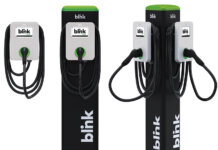