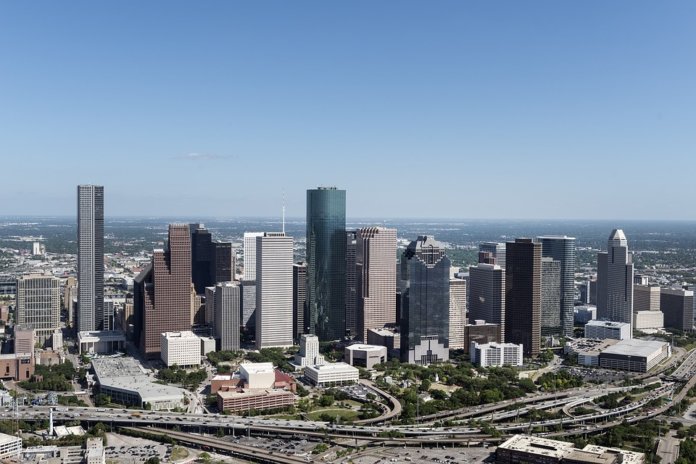 By using compressed natural gas (CNG) in 43% of its vehicle fleet, beer delivery provider Houston Distributing Co. (HDC) is reducing emissions throughout its route in the Greater Houston area.

“HDC has been using CNG in its fleet since March of 2014,” notes Ken Garland, vice president of operations for HDC. “We partner with Freedom CNG to fuel our fleet, and Freedom’s fast-fill station is located adjacent to our warehouse and office complex in northwest Houston.”

Freedom CNG says Houston has the worst air quality in Texas and ranks 11th on the American Lung Association’s list of worst-polluted cities in the U.S. In Houston, 67% of the ozone emissions come from vehicles, especially heavy-duty trucks, the company adds.

Freedom CNG note its mission is to provide CNG to customers through education, training, workshops and grant-writing support for businesses willing to adopt CNG as a cleaner fuel choice. Recently, the company touted the Metropolitan Transit Authority of Harris County’s efforts to clean up Houston’s air through the use of CNG vehicles.