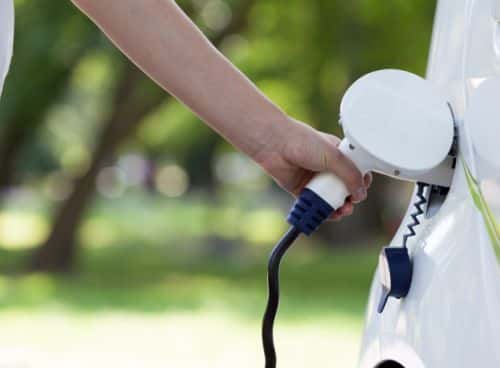 Honda is installing 120 electric vehicle (EV) chargers, as well as a nearby public-access charging station, at the Torrance, Calif., headquarters of American Honda Motor Co. Inc.

The new chargers will be installed in two phases, the first of which has already begun. Honda is looking to increase the use of alternative fuel vehicles by its associates for daily commuting and to prepare for a new generation of plug-in vehicles set to arrive by 2018.

Honda is also installing a publicly accessible, 50 kW DC fast charger on Harpers Way, adjacent to the headquarters, to support the local community and I-405/I-110 freeway drivers. The fee-based charger will open in early 2016 and support both the CHAdeMO and SAE Combo standards.

Funding for the project was provided in part by a California Energy Commission grant. The new EV chargers on the Torrance campus will complement existing refueling options on-site, including compressed natural gas and hydrogen refueling stations.

‘This expansion will make commuting in an EV a convenient option for the vast majority of Honda associates in Torrance, including those without access to charging at their homes or apartment buildings,” explains Steven Center, vice president of Honda's environmental business development office and product regulatory office.Â

Next year, Honda plans to offer several next-generation, advanced powertrain vehicles, including a new fuel cell vehicle, followed by a new battery-electric model and a new plug-in hybrid model by 2018.