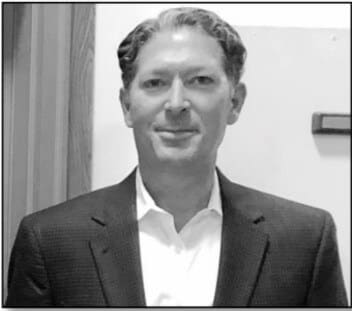 “I am excited to be back with Bennett and look forward to our continued growth in this exciting industry,” says Spencer.