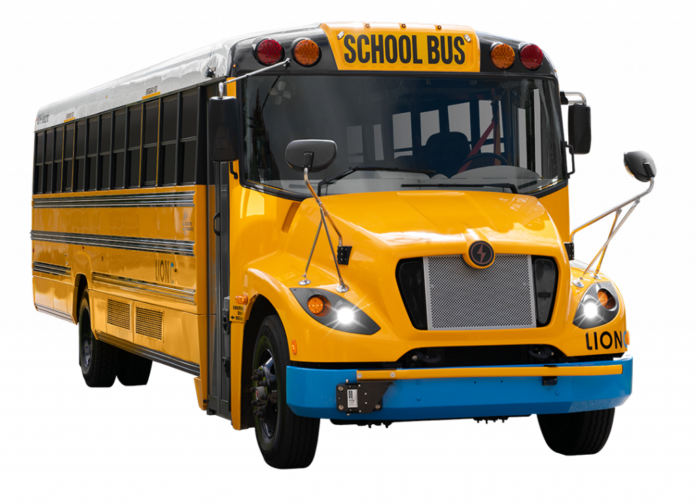 Lion Electric Co. has received an order from Groupe Autobus Séguin for 55 100% electric school buses, including 45 LionA and 10 LionC models, to be delivered by 2025.

The order is conditional upon the satisfactory grant of funding under the Quebec government’s School Transportation Electrification Program and the Canadian federal government’s Zero Emission Transit Fund.

“We’re very pleased to continue our collaboration with Autobus Séguin to transport even more students in zero-emission vehicles, which benefits their health,” states Marc Bédard, CEO and founder of Lion Electric. “The fact that our customers repeat large orders is a sign that the transition to electrification is well underway and that Lion’s products are successful in all markets.”

The order comes following the 60 vehicles that Autobus Séguin previously acquired in January 2021, 10 of which are already on the road. The new buses will be used on school routes in the Montreal and Laval regions in the province of Quebec.

“Transporting children in sustainable vehicles is particularly important to Groupe Autobus Séguin,” concludes Stéphane Boisvert, president of Autobus Groupe Séguin. “That’s why our goal is to electrify 75% of our fleet by 2030, and with the order announced today, we’re certainly moving in the right direction.”