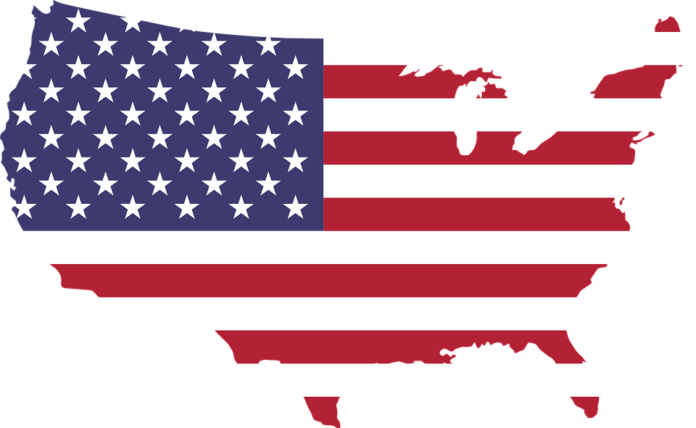 In comments to the proposed federal rulemaking on new fuel economy and greenhouse-gas emissions standards, General Motors is suggesting the establishment of a national zero-emissions vehicle (NZEV) program.

In its comments, GM proposes an NZEV program to support a 50-state solution, promote the success of the U.S. automotive industry and preserve U.S. industrial leadership for years to come, the company says.

General Motors anticipates the NZEV program, as recommended, has the potential to place more than 7 million long-range EVs on the road by 2030, yielding a cumulative incremental reduction of 375 million tons of CO2 emissions between 2021 and 2030 over the existing ZEV program.

“We believe in a policy approach that better promotes U.S. innovation and starts a much-needed national discussion on electric vehicle development and deployment in this country,” comments Mark Reuss, executive vice president and president of GM’s global product group and Cadillac. “A national zero-emissions program will drive the scale and infrastructure investments needed to allow the U.S. to lead the way to a zero-emissions future.”

GM says it supports a nationwide program modeled on the existing ZEV program and provides these framework recommendations:

In response, the Sierra Club claims GM’s proposal came just hours before the end of the comment period for the rollback of the clean car standards – a rollback lobbied for, in part, by GM, according to the Sierra Club.

“With transportation accounting for more than one-third of our greenhouse-gas emissions, the U.S. must continue its transition to clean, electric vehicles – however, General Motors’ proposal is a desperate attempt to distract from their support for Donald Trump’s efforts to roll back the clean car standards,” argues Gina Coplon-Newfield, campaign director of the Sierra Club’s Clean Transportation For All initiative. “With over 1 million EVs already on the road, GM can do far more to put EVs in the fast lane than the plan released [on Friday]. Instead of working to improve EV technology and fight to protect the clean car standards they helped craft, GM is trying to gaslight the American people at the expense of our air, health and pocketbook.”