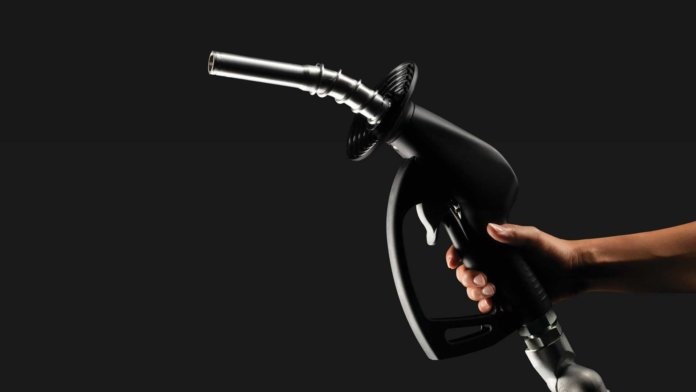 North Carolina-based Gilbarco Veeder-Root, a provider of retail and commercial fueling solutions, has released the Ergo series of fuel nozzles.

Designed for comfort, durability and maximized flow, the company says, the series includes the newly released Ergo 75, a ¾-inch retail prepay nozzle for gasoline (up to 10% ethanol) and auto-diesel applications. The series will ultimately include nozzles for all forecourt and backcourt fuel types: ethanol, biodiesel and diesel exhaust fluids.

Weighing 2.15 lbs., the Ergo 75 is capable of one-handed, self-service operation. The company says it requires one-third the lever force of competing products and meets the Americans with Disabilities Act standard for activation force for operable parts, despite the gas pump nozzle exception. Patents are pending for the nozzle’s design and its hold-open clip.

“Until now, the basic design of the fueling nozzle had not changed in decades,” says Monica Arroyave, forecourt marketing director at Gilbarco Veeder-Root. “The Ergo isn’t an improvement to a current nozzle; it is a completely new purpose-driven design.”

The Ergo 75 was put through 3 million test cycles — three times the cycles conducted on competitor nozzles, the company claims. The UV-protected plastic components shield against cracking and fading caused by natural weathering and heavy use, and the nozzle was also tested to withstand extreme environments.

The Ergo 75 nozzle is currently available in the U.S. and Canada. It complements the style and performance of the Gilbarco Encore dispensers but also serves as a replacement nozzle for any dispenser. Other nozzles in the Ergo series are slated to be released in 2020.