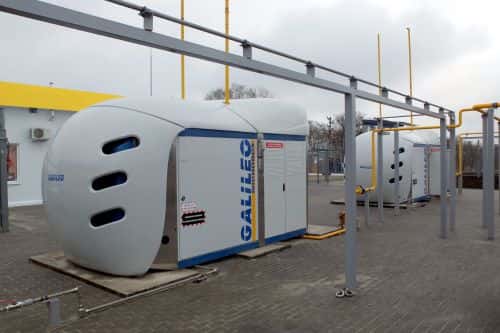 Both factors enable the EMB flow dispenser to fill a 60 standard cubic meter (Sm3) tank in the average filling time of approximately seven minutes, according to Galileo.

Furthermore, Grain Holding has awarded Galileo a contract for the provision of additional CNG compressors and dispensers to service the fleets of other four bread-baking complexes located in Russia.