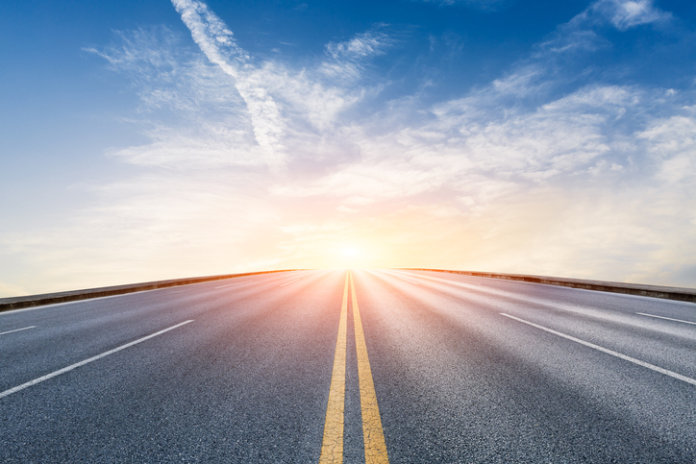 The alternative fuels industry in the U.S. is facing many complex questions, but they can be distilled down to two main concerns: Is there still a place for low-carbon fuels in a nation that has withdrawn from the Paris Climate Agreement? And, would these fuels be relevant if there were fewer government incentives backing them and fewer emissions reduction goals driving the conversation forward?

The answer to both of those questions is an unqualified “yes.”

Regardless of the political maneuvering at a national or state level, Salt Lake City will still face air quality issues this coming winter that impact its economy and quality of life. It’s a challenge that needs to be addressed to preserve the area’s robust tourism economy and reputation as one of the country’s premier alpine skiing destinations. Salt Lake City’s smog inversion will exist despite disagreement about its root cause, and the smog is indifferent to the topic of emissions regulations.

Recognizing this, Utah state legislators passed more clean air legislation in 2014 than they had in the past 100 years of state history. And while the smog inversion may be indifferent to the existence of legislation, it can be affected by the results of implementation. So, in Salt Lake City and many parts of the country, alternative, low-carbon fuels have a place and will remain relevant as an effective tool to improve air quality.

While some may be willing to concede the above point, there is still the sticky issue of whether low-carbon fuels still make business sense if incentives were removed or if emissions restrictions were eased or lifted.

The U.S. is flush with natural gas and propane. Two American fuels are flowing from a vast reserve that is creating jobs, reducing emissions and saving end users money, from the homeowner’s utility bill to fleet operation cost. Although it’s true that incentives are the tipping point for many fleets considering alternative fuels, most incentives are created to accelerate the speed of adoption, not subsidize the fuel’s overall affordability.

There are several technologies in the alternative fuel conversation for which full implementation is more distant in the future, and using them now requires both significant investment and incentives to spur interest. That is not the case with fuels such as propane autogas and natural gas. Although start-up costs can vary based on each specific case, the overall savings are enough to make a strong business case, and even better, they are American-made solutions that can be implemented today. The incentives simply sweeten the deal enough to accelerate adoption.

Like UPS, many of the nation’s largest companies have done the calculations and made a confident investment in the idea that reducing their carbon footprint and becoming more sustainable will ultimately put them in a better future business position. That includes the short-term future of 2018 and extends beyond the next four years. So, it appears that smart money is betting confidently that gasoline and diesel are not the future of transportation fuel.

But, when people think abstractly about alternative fuels and their relevance in this political climate, some of the major points beyond emissions are being overlooked.

Many current alternative fuel incentive programs were built around the goal of reducing emissions. Because that objective has become a point of increased political debate, some states are considering changes to the process, especially when it comes to carbon taxes. The basic idea of a carbon tax is that tax revenues paid by traditional fuels are used to fund incentive programs for low-carbon fuel fleets. One proposal is to redirect that money to other areas of government instead of using taxes collected on traditional fuels to fund the alternative fuel competition.

Although this proposal seems to make logical sense for traditional fuel users, it clearly takes the momentum out of a tool meant to encourage the transition to low-carbon fuels. If such a change were enacted, a carbon tax would still exist in principle, but its execution would be missing the point. This type of thinking shortchanges the industry as a whole by only focusing on the political capital of limiting emissions reduction programs and not on the long-term future of American transportation fuel.

Fuels like propane autogas are cleaner than gasoline and diesel, produced domestically, cost-effective to implement, and highly versatile. No matter what side of the aisle you’re on, these fuels are checking every priority box from sea to shining sea. This makes them very relevant in a political climate that may not be as interested in emissions reduction but is certainly interested in smart business, American ingenuity and versatile solutions.

Darren Engle is an expert in alternative motor fuels and has worked in the propane industry for more than 25 years. Engle currently serves as director of governmental relations with Blue Star Gas, one of the West Coast’s largest propane distributors, where he lobbies for propane autogas and other alternative fuels throughout the Pacific Northwest.